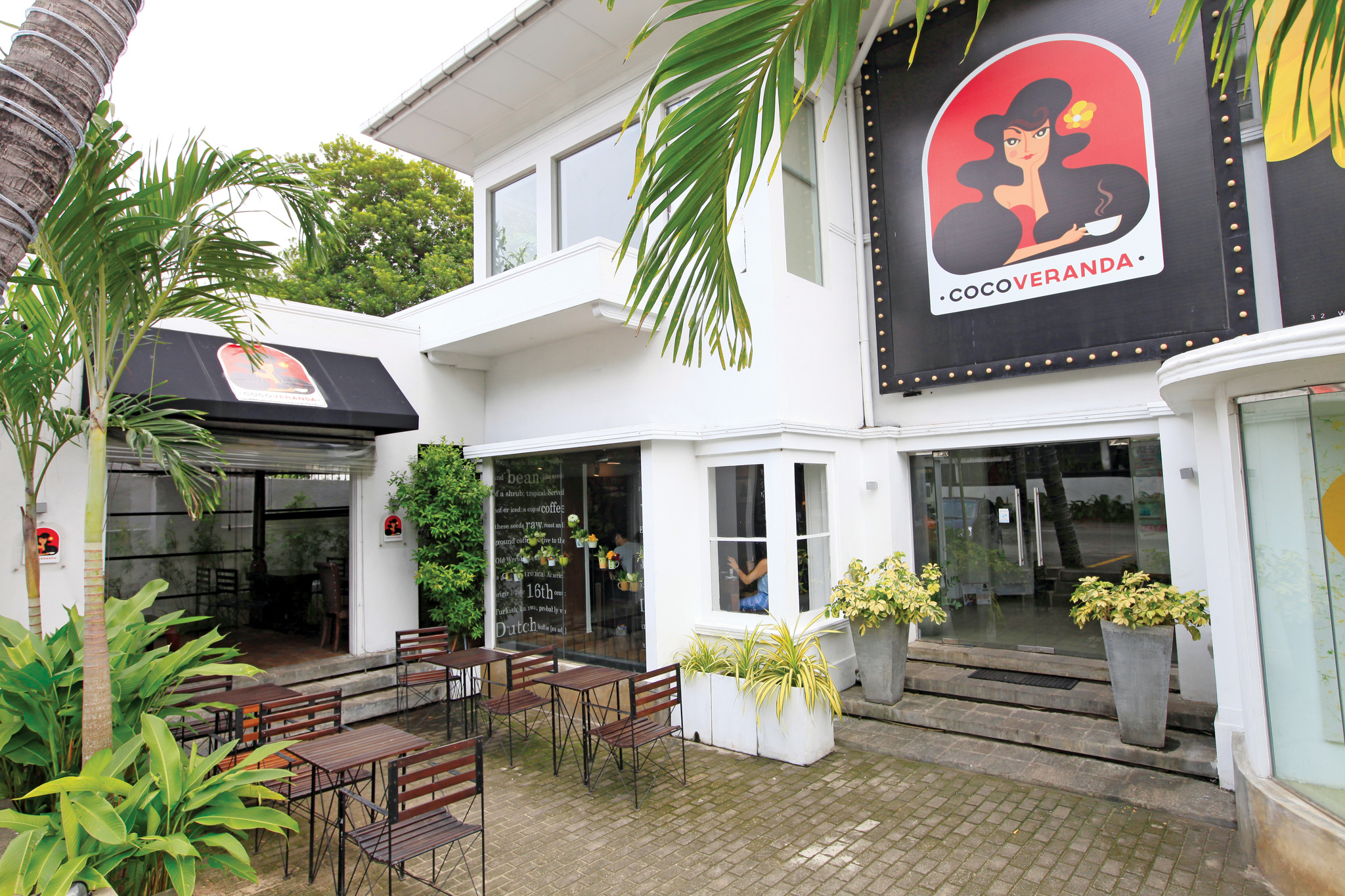 It’s been almost 1 year since Google brought Street View to Sri Lanka. Over the course of the year, we’ve occasionally seen the infamous Street View cars driving around and taking pictures of our streets. However, besides these sightings, there’s been little news from Google about the progress of Street View in Sri Lanka.

Until now that is. Last week, a few gentlemen walked into Coco Veranda. They weren’t here for the mouthwatering cakes or the amazing hot chocolate. They walked in to put Coco on the map – literally. These gentlemen were from DotCom Systems Private Limited. They came with their cameras to create a virtual tour which you see below for Google Street Business View.

A Dubai-based marketing company with a branch in Sri Lanka, DotCom Systems has been putting businesses on Google Maps for the past 1 ½ years. Then in September last year, they took things to the next level. Google walked in and hired them as the first certified contractors in Sri Lanka to build virtual tours of businesses for Street View. Despite building something for Street View, they would operate independently from the Street View team mapping the streets.

DotCom Systems’ first project was to build a virtual tour of the famous Pedlar’s Inn Cafe in Galle. To say the initial project presented surprising challenges to them would be an understatement. Since their initial project at Pedlar’s Inn Cafe  Inn, the DotCom Systems team has slowly mastered the art of building virtual tours for Street View. They’ve covered Malumalu in Passikuda, Saffron Robes in Hikkaduwa and many more locations over the past four months.

So which places are getting virtual tours on Google Maps? Well, that depends on a few things. First, they find the most highlighted locations on Google Maps for a given area. After finding these locations, the DotCom Systems works together with Google to decide which business they want to feature on Google Maps.

This is only for the introductory phase, in the future it’ll be the decision will be taken by DotCom Systems alone. Once the decision has been made, DotCom Systems approaches the business with their packages. The packages start from $350 but that’s not what makes pitching them hard. What makes pitching them hard is because certain business owners don’t understand the concept of Street View’s virtual tours. Making them understand it’s not photography or a video is no easy task.

After the contract has been signed, how do they go about building these virtual tours? The process is pretty simple really. The first step involves assessing the size of the business premises. If the premises is small then they’ll assessable a team of 3 people but for a larger location like a hotel, they’ll assemble a team of 5.

Once the team has been organized, it’s all about setting a perfect date with perfect weather and suitable timing for the shoot. Once the date has been set, the team heads over to the business premises and with their DSLR’s takes pictures to build the virtual tour. After the shoot, the pictures are sent by the team in Sri Lanka to their offices in Dubai to be processed and then uploaded onto Google Maps. Interestingly, we learned that all the pictures have minimal if not zero editing. This is because the goal is to ensure all the pictures look natural.

Today, DotCom Systems creates virtual tours of businesses. In the coming months, they are hoping to get a few Google Street View Trekker backpacks to create virtual tours of tourist locations. They also want to introduce this concept of events. If you want to be a part of this journey then drop them a message on Facebook here.