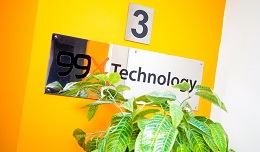 PERF Testing: No, it’s not a government agency, nor does it have anything to do with cattle mutilation – it’s actually short for Performance Testing, which is what this whole meetup is about. THe crowd’s light – fifty at most – here in 99x HQ. 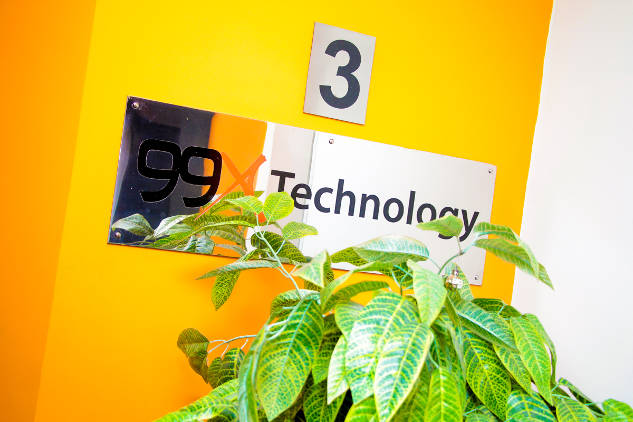 Now the whole point, if you haven’t cottoned on already, is about performance testing in web apps.  What we’re getting is a lesson in optimising your site to perform better. The first man in the limelight was Anushka: he initiated with some remarkable global stats: 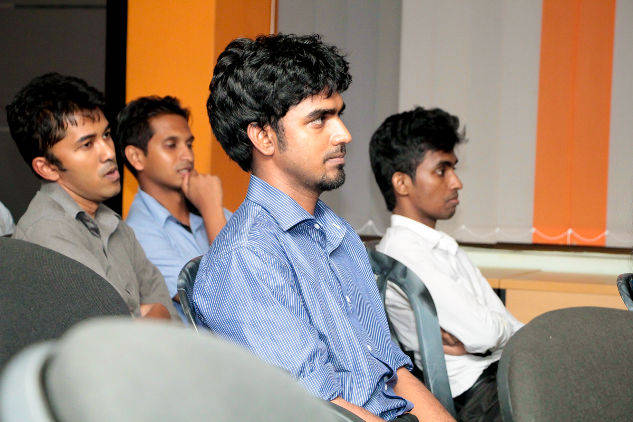 He brought up how bandwidth and latency work, and dissects how the front end and the back end do their duty and how load affects these two. Here’s an odd lesson, though: Google research shows that bandwidth doesn’t matter – page load times are pretty much even from 5 to 10 mbps, and 3 / 2 Mbps aren’t that far behind, either. On the other hand, latency scales 1:1.

“Back end: the time from when the request is made by the browser to last byte of HTML response. Front end: everything after that.” 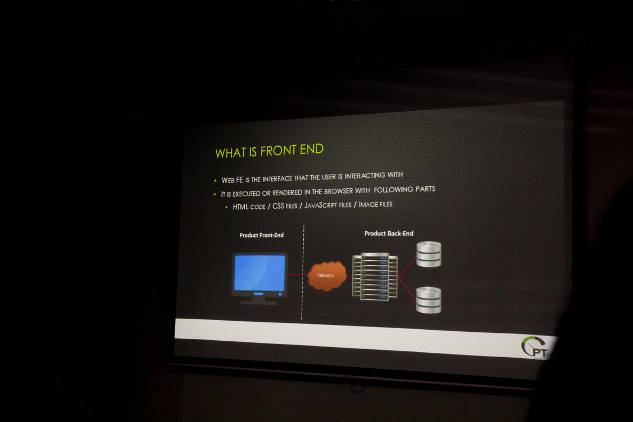 Anushka proceeded to delve into why front-end optimisation is critical, listing tools and methods of going into the process of “shortening the waterfall” that is the back-and-forth between the back and the front ends of a standard web page.  “You don’t have to go and do lots of modelling and fancy things,” he stated. “Just reduce the load as much as possible, then worry about the rest.” 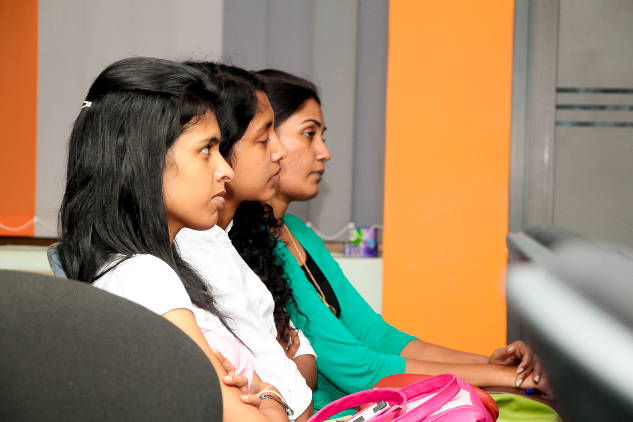 Anuja, who’s apparently a bit newer to 99x, went into the tools used for frontend testing, showing us the extensive applications of such web optimisation tools like Web Page Test, Pagespeed, Yslow and demonstrates how these tools work by loading up the 99x Technologies website and analysing its waterfall loading process. We sneaked in and checked out Readme.lk load times as well. Not bad, not bad at all! 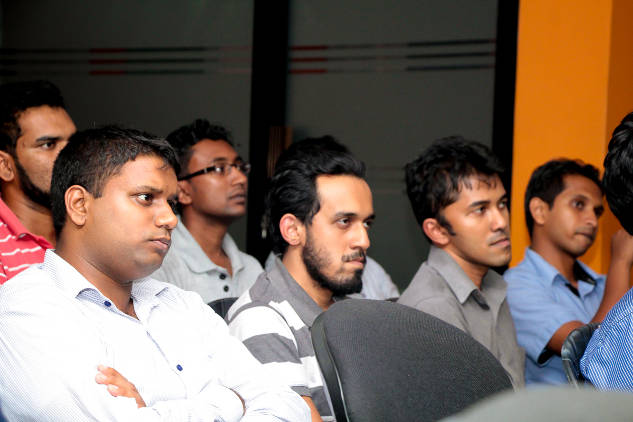 For further reading, if you’re interested in the technical details, here’s a link that showcases quite a few of the lessons learned at the PERFtest meetup.