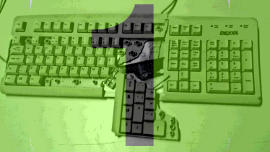 Setting up a computer lab is easy. Donate a few PCs and it’s safe to say the grateful teachers and students will find some way of making it run. But here’s how to do it right – so that you get not just a computer lab, but a lab that’s useful and can be kept running for some time. In this two-part series, we bank on the possibility that someone in the Government might actually read this and pay attention.

The most important aspect to look into if you are planning on running a computer lab; Location. You can’t expect to have expensive equipment in a cramped, dusty environments and not have something go wrong. Computers are delicate components that require careful use.

Location is key. Step one is securing an air conditioned environment with a proper, steady supply of power. It doesn’t have to be Jimmy Neutron’s laboratory, but it needs to be safe from the dust, have good wiring and be accessible to the students. In case you’re setting up in a place with bad power, we’d recommend UPSes. UPS systems aren’t really needed if your power is consistent, because these heavy, somewhat expensive devices eventually lose their charge and become glorified power cables. 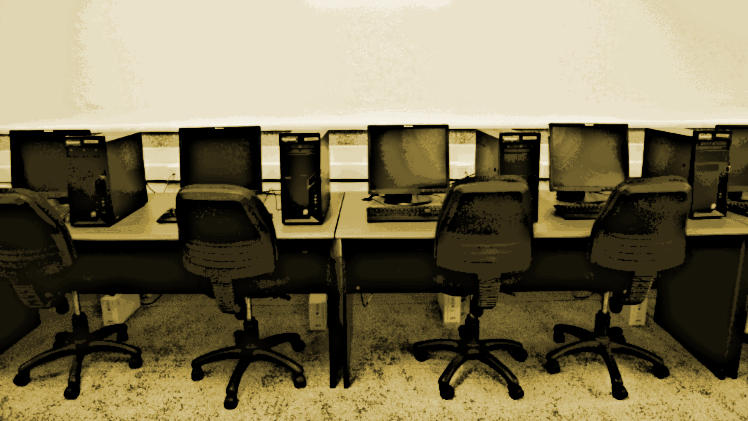 2. Don’t go for the cheap stuff

Now that you got the location sorted out, the next step is to get the required components. This includes PCs, monitors, keyboard and mice, speaker (for presentations and whatnot), projectors, printers and UPS systems in case of power surges and blackouts.

Cheap things no good, good things no cheap. You’re better off purchasing higher quality components than opting for a cheaper alternative. It is vital that you purchase these components from trusted sources, as in the event a component or system fails, you will need to send the item in for repairs or replacement.

If you’re purchasing branded systems, ensure that each system has the required set of specifications you need and that they are all in working condition. Warranty for branded and or prebuilt systems is usually a messy and prolonged affair.

If you are applying for items on a tender basis, make sure that the clients you approach are known and have a track record. We’ve seen quite a few labs where computers were purchased at bargain prices from random companies that no longer exist. Yes, we know it’s legal policy. Just use your heads. 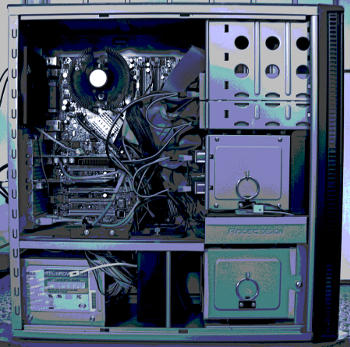 Once you have purchased all the required peripherals and equipment, its time to create your laboratory. The setting up depends on which route you took; whether you purchased fully assembled PCs or purchased components and decided to assemble the PCs yourself.

If you chose the former option then setting up the PCs is pretty straightforward; connect cables to PC, connect PC to power outlet, switch on PC and you’re done.

If however, you chose the latter method, make sure you have people on-site that know their hardware and troubleshooting. Use utmost care when handling components such as the motherboard and processor when assembling the PC. Wear anti-static gloves so as not to create static that can damage the components – or in the very least, touch the ground to earth yourself before working on equipment. Test each component individually before putting the system together to ensure a smooth workflow without disruptions caused by faulty equipment. Any messes here can lead to a wastage of time and resources and faulty parts later on.

While doing this, think about the layout. Do you want to arrange things in the traditional classroom layout? Will it help? Or is there a better way so that students can work together and the teacher can easily keep an eye on them?

Also consider lighting. Most lighting is simply uninspired, harsh white, leading to a cold, sterile and uncomfortable feeling. You might as well get dimmer, warmer lighting so that it looks for natural to the eyes. Students will find it easier to focus on the screens.

In addition to the PCs, you will also require a network infrastructure. The usual procedure it to use a Star topology (named so because the setup resembles a star), where you connect each node to the central switch. If for whatever reason, a PC or node fails, then the rest of the network is unaffected.

Keep in mind that if you want a teacher’s PC to monitor incoming and outgoing connections and make decisions on restricting, it has to be planned for here. Simply installing Windows Server 2003 and letting only teachers sit at it will not make it a server PC – yes, we’ve seen this happen.

But even more important is a high-speed connection. If you think your internet line is fast, picture that speed being split up over 20 people. It’s alarming how often labs in even major schools are served by narrow pipes like this. In today’s content-heavy world, the old standards of 512 kbps just do not work. You might as well disconnect the Internet rather than waste everyone’s time.

5. The rule of thumb: stuff breaks

Things are going to fail over time. If you’ve got critical data stored on your lab, consider using regular backups or by having a RAID 1 setup wherein a clone or mirror of the entire drive is made on a secondary drive. However, RAID’s costly and it’s often easier to have a software backup. 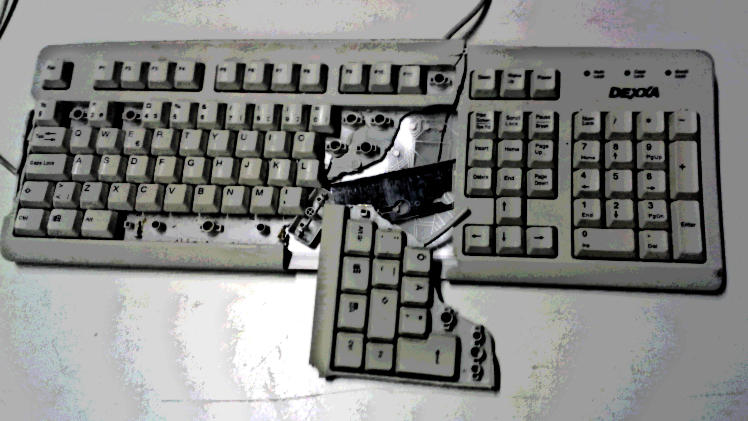 In addition to this, you can also keep a stock of backup hardware. Keyboards and mice wear out often (especially if they’re cheap). Network cables break. You’ll always need more power cables than you think.