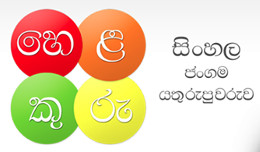 Bhasha, the local outfit behind Helakuru, SETT and others, has bagged yet another award at mBillionth Awards 2014, held on the 18th of July at the India Habitat Center, New Delhi. The award was for Helakuru, a phonetic Sinhala input keyboard that also learns users’ word usage and predicts accordingly. Since its introduction a few years ago, Halakuru has risen to become the de facto standard for SInhala keyboards on Android. Bhasha was the only Sri Lankan company to win this year, competing with some 700-odd applications from 9 South Asian countries for recognition. 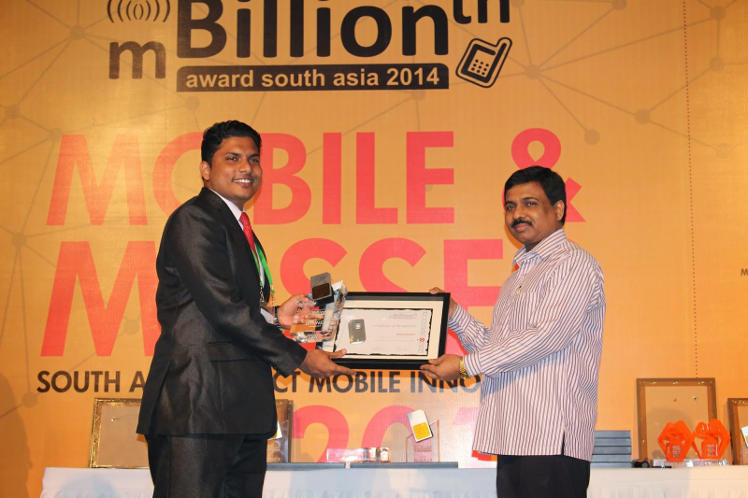 This isn’t the first time Bhasha has won the hearts of the mBillionth judges – SETT, a multilingual web browser, was awarded in 2011 for its potential in reducing language barriers.