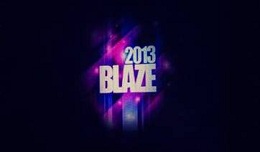 Having already being ranked among the 15 Great Places to Work For in Sri Lanka, 99X Technology recently held its annual awards night to felicitate their employees’ achievements and the company’s own accomplishments during the course of the year. 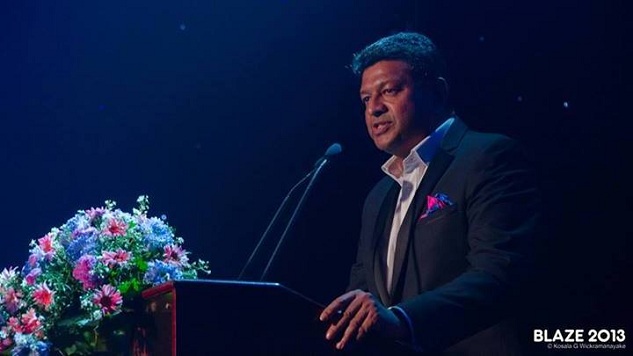 Aptly titled ‘Blaze 2013’, the event was set afire by the presence of industry heads, members of the academia, company partners and employees. The December 19 event recognised those for Long Service, Most Outstanding Projects, CEO’s awards and related milestones and successes.

The Lifetime Achievement Award for Outstanding Contribution to the IT Ecosystem, was presented to IIT Dean and Associate Professor Alfred Perera in appreciation of his long-time service and vast contribution made to the Sri Lankan IT industry. 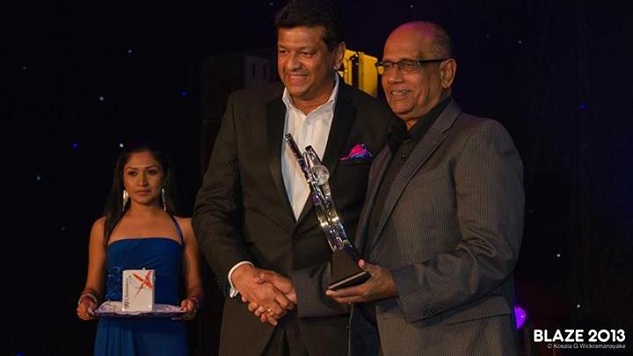 Since its inception over a decade ago, 99X Technology has achieved a significant number of milestones including an award for talent management at the fourth Asia’s Best Employer Brand Awards in Singapore and at the recently concluded NBQSA (National Best Quality ICT Awards) 2013.