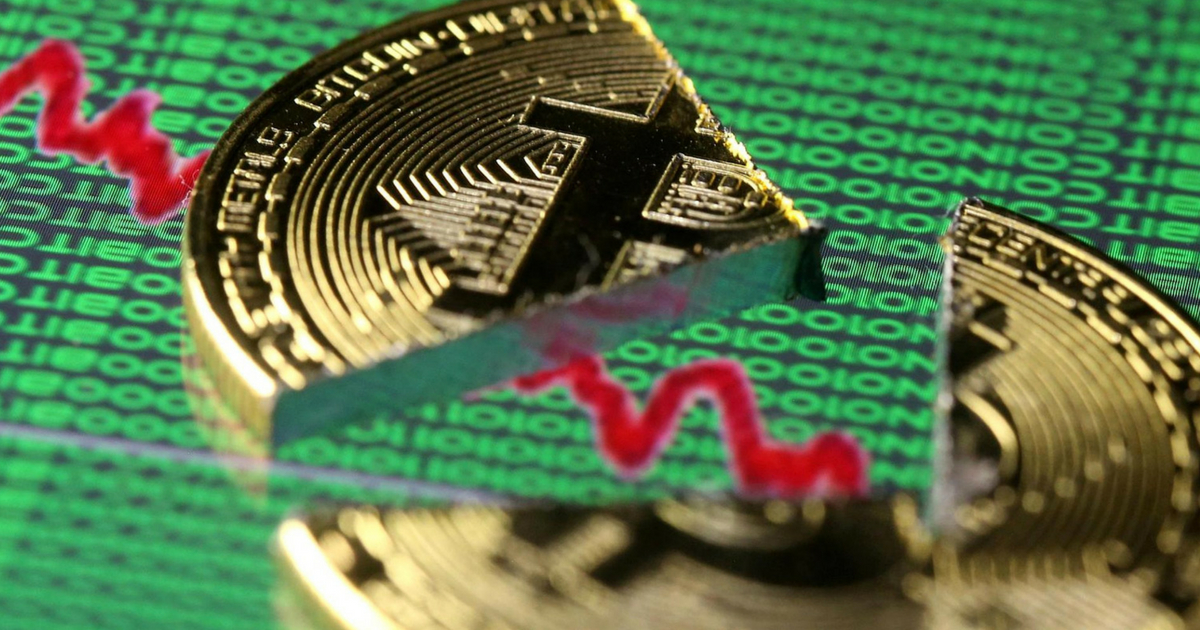 Coinrail was a relatively unknown cryptocurrency exchange based in South Korea. But after this unknown exchange was hacked, it became famous. The attack, which occurred over the weekend saw $40 million stolen. But that’s not all. Additionally, Bitcoin has now lost 50% of its value since the start of the year and $46 billion has disappeared from the market. If you recall, back in December 2017, a single Bitcoin was worth over $ 17,000.

Wait a minute, what hack?

Over the weekend, Coinrail tweeted that it had been hacked. While small, it’s still among the world’s top 100 cryptocurrency exchanges. The attack saw the hackers steal $40 million worth of altcoins by ICO’s. In case you’re lost, ICO’s are a way for cryptocurrency startups to raise funds while bypassing rigorous regulations. In such campaigns, a percentage of the cryptocurrency is sold to early backers of the project.

With the Coinrail hack, the victim that was worst hit was the cryptocurrency payment startup Pundi X. The hackers had stolen $19.5 million-worth of NPXS tokens, which were issued by Pundi X’s ICO.

Additionally, hackers had also stolen $13.8 million from Aston X, which aims to decentralize the process of verifying documents with blockchain. They also stole $5.8 million from Dent, which is a startup looking at utilizing blockchain to help you buy data. Last but not least was Tron, which lost $1.1 million in the hack.

Following the hack, Coinrail has taken its service offline. As the police investigation is underway, Coinrail is reviewing its security system and has placed its assets in cold storage. As for the stolen token, Coinrail has stated that two-thirds of the stolen token has been frozen. And the startups haven’t been silent. Furthermore, Pundi X has ceased trading its tokens across all exchanges.

So what happened to Bitcoin over the weekend?

Bitcoin saw a price drop of over 5%. Over the course of the year, Bitcoin’s value has been dropping. As of now, it has lost 50% of its value since the start of 2018. That amounts to a loss of $120 billion. Other cryptocurrencies have also recorded even larger losses of over 7%.

And this isn’t a new problem. The greatest cryptocurrency heist took place in 2014 when hackers attacked Mt. Gox and stole 744,408 BTC, which is worth $5.3 billion today. Yet, it’s unlikely, these attacks could’ve been the only cause. It’s also been reported that US regulators are investigating other cryptocurrency exchanges for price manipulation.

Needless to say, the market for cryptocurrencies is fragile. Like any investments, there are risks involved. So if you’ve lost out, try not to destroy anything like these South Korean cryptocurrency investors.