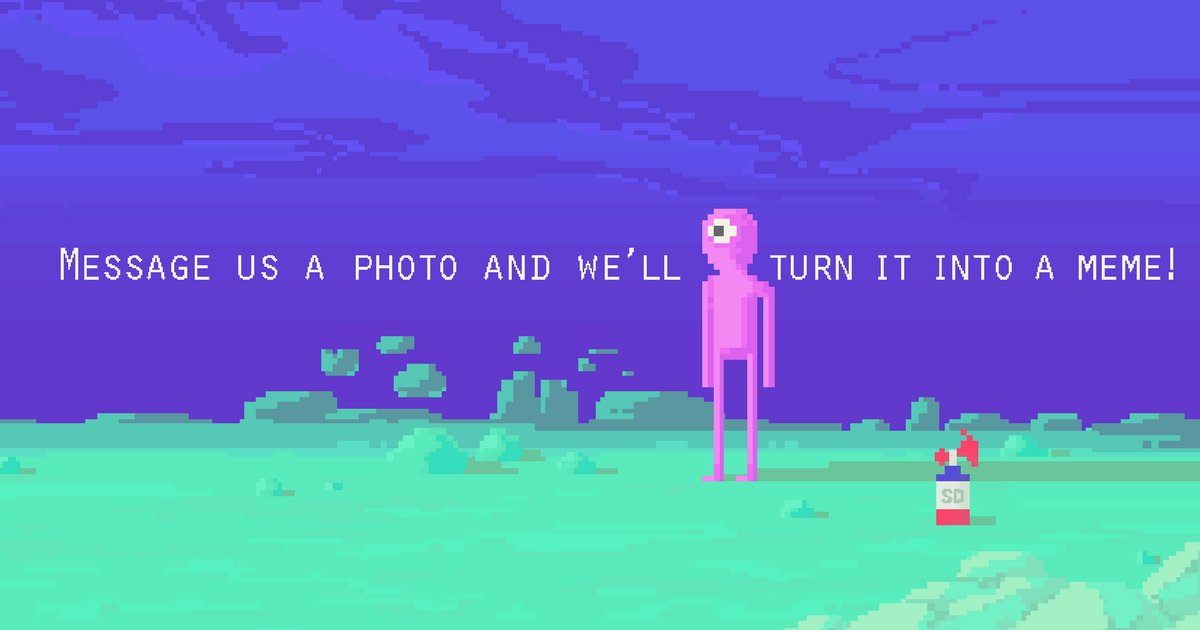 Chatbots like Dankland aren’t exactly a recent invention. But in 2016 they became one of the next big fads. In case you’re lost, a chatbot is a service that runs inside messaging platforms. This service is like a robot that’s powered by a certain set of rules and sometimes with Artificial Intelligence. To interact with a chatbot, all you have to do is talk with it.

In 2016, everyone wanted to start building chatbots instead of apps. By the end of the year, over 36,000 chatbots had been built for Facebook Messenger alone.  That’s not even counting the other chatbots that have live on other messaging platforms such as WeChat, Slack, Telegram, etc. However, we’ve yet to see chatbots truly eclipse apps. But in 2017, that might become closer to reality. For 2017 is the year that gave us Dankland.

Dankland is the Messenger bot that’s slowly taking over your Facebook newsfeeds. What it does is create internet memes. Yes, if you share a picture with Dankland, it’ll reply back with 1 of 75 different combinations of meme captions. It’s absolutely useless but it’s a fun way to either kill time or troll your friends. We decided to take Dankland for a spin with pictures of some of our local politicians. Here are the results we got from Dankland. 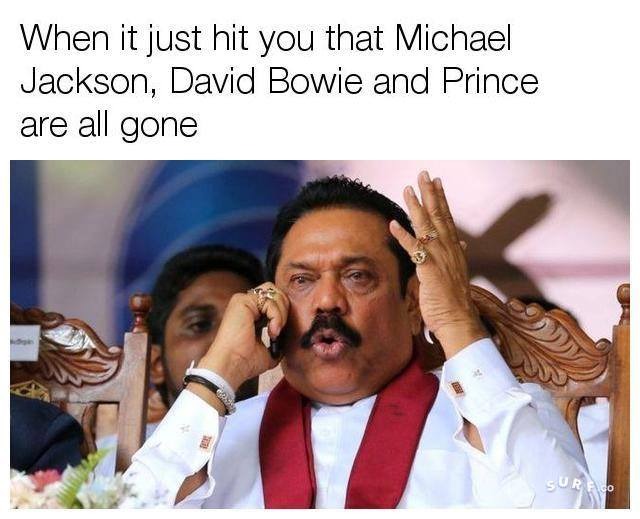 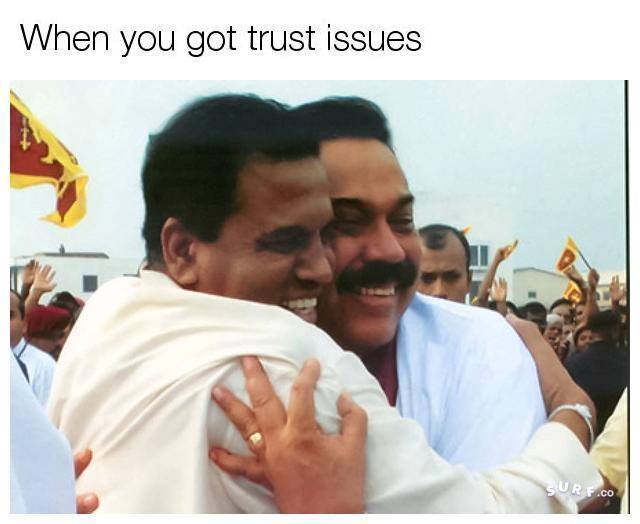 2017 on the other hand will be different 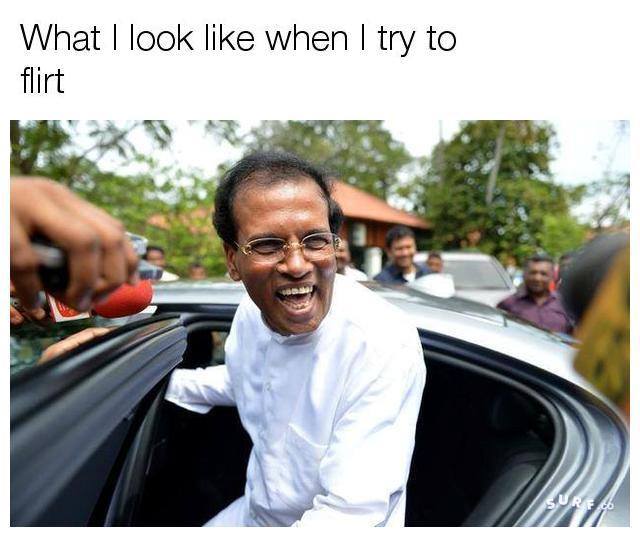 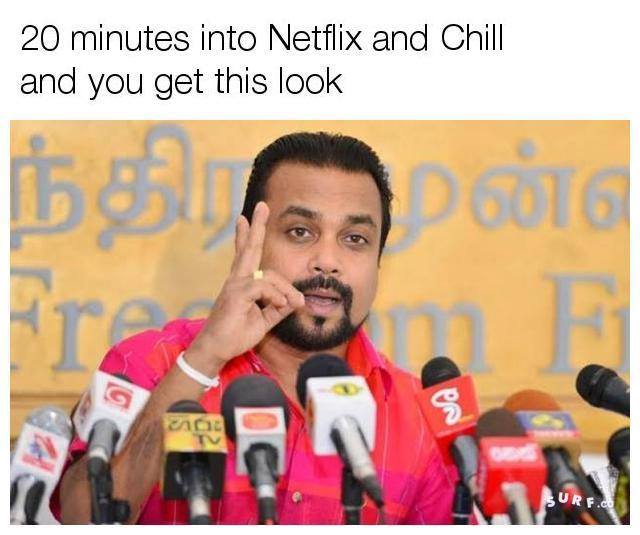 But there were some complications 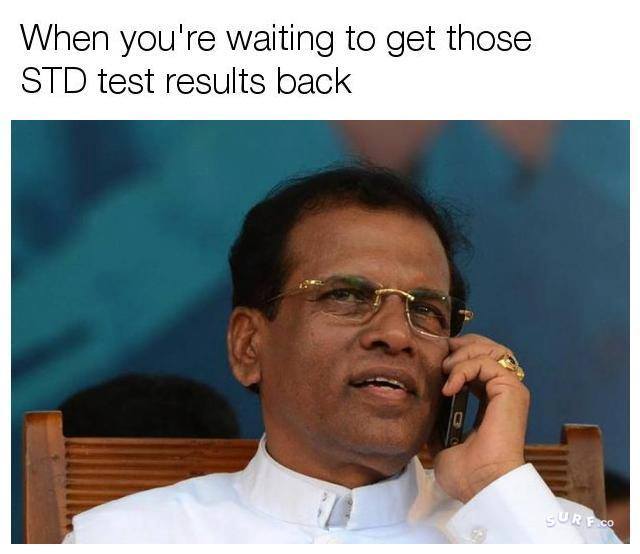 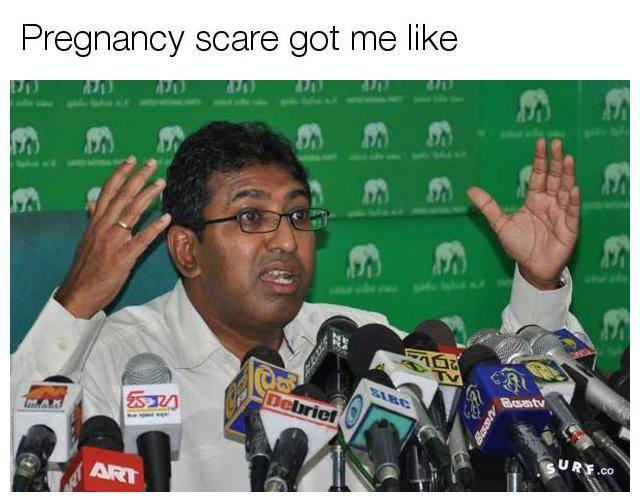 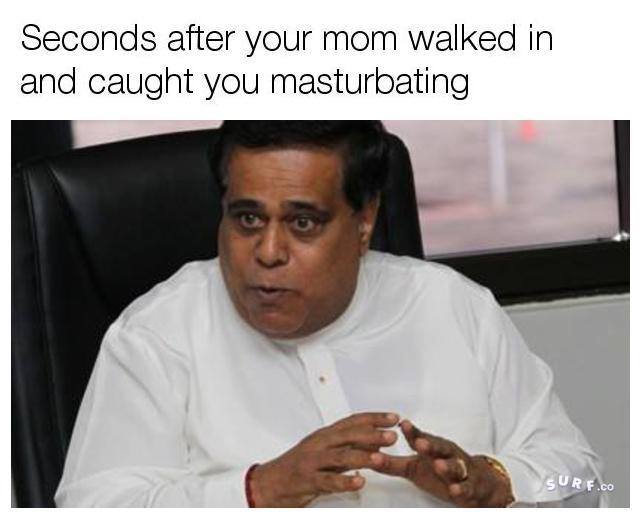 So Ravi got a small loan 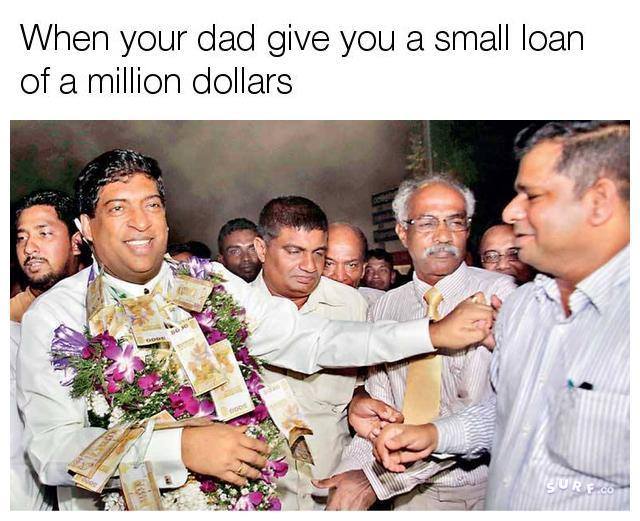 And treated everyone to some drinks 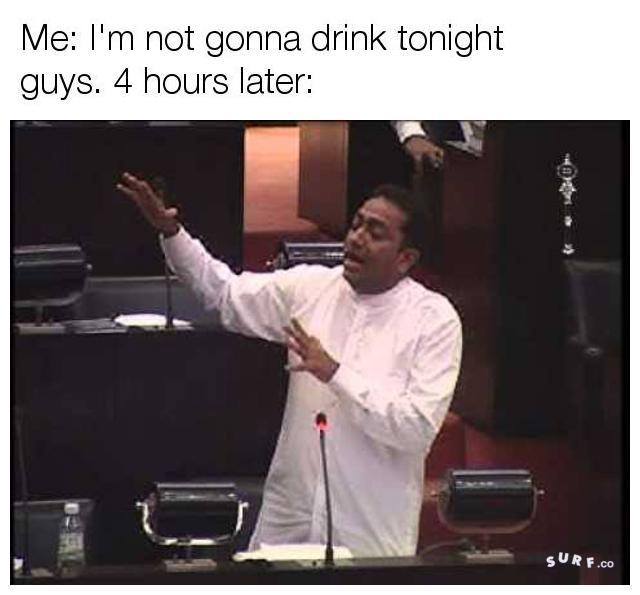 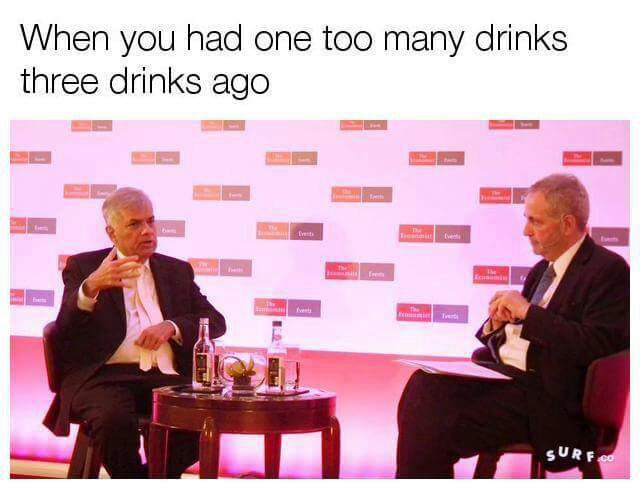 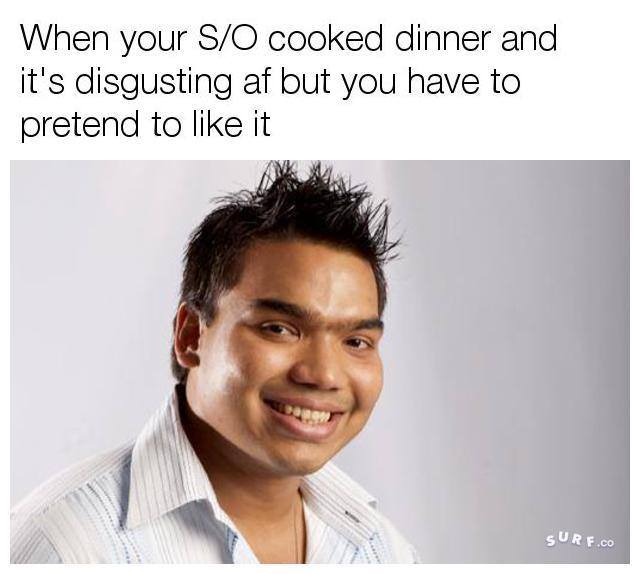 But then someone stepped on Wimal’s new Jordans 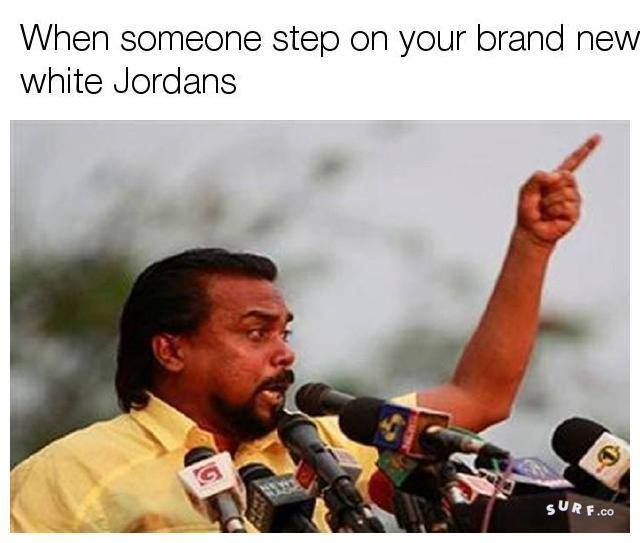 Dankland is by all measures useless. It doesn’t get you a cab like the Uber bot. It doesn’t bring you news like the CNN bot. All Dankland does is make memes. If it was pitched at a local hackathon, we’re pretty sure that the judges would have instantly rejected this. Yet, according to Andrew Watts – Head of Marketing at Surf Deluxe, this useless chatbot has seen over 1 million users in 48 hours alone.

Looking at the success of Dankland, many developers can be reminded of a basic lesson when building apps. It’s important that your apps work but it’s even more important to ensure that your users have fun while using it. And that’s what makes it brilliant. It’s ridiculously fun to use.

So are you interested in trying out Dankland? All you have to do is click here and share a picture. Soon you’ll have more dank memes than you’ll need. Have fun!