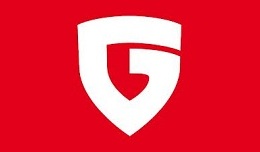 No, it’s not a reference to Google’s Data services: G Data Internet Security is a little-known and fairly hardcore set of anti-malware tools originating in Germany. Its key claim to fame is a massive success and protection rate – thanks to the face that it uses both the Avast! And Bitdefender scanning engines for what is probably the highest virus detection rate in the industry. 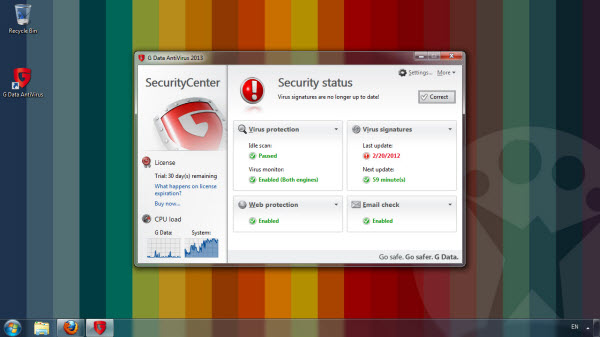 The company introducing G Data is Envoiz (Pvt) Ltd, a subsidiary of Unipower. According to Managing Director Anuradha Rajapakse, G-Data software would be hitting dealers in a few weeks’ time.

It’s interesting to see if this will work out. From a consumer point of view, Sri Lanka already has a ton of antivirus programs: from the default choice (Kaspersky) to the NOD32 and even popular free programs like AVG, Avast! Building up the G-Data brand will likely prove quite difficult.

The good news is that G-data, though almost unknown, is a very solid product. PC World was very impressed both at its able defense and minimal hit on system resources despite using two engines.

The user interface isn’t anything to write home about, but we’ve seen worse (Trend Micro, we’re looking at you here). The company behind G Data has been around since 1985 and are actually the developers of the very first anti-virus program in the world – for the ATARI ST. In 1990 work began on creating an anti-virus program with a graphical user interface for MS-DOS. Their DoubleScan tech (using two engines to do the dirty) came along in 2002. If nothing else, that’s some seriously impressive history. Let’s see how the local market takes it.