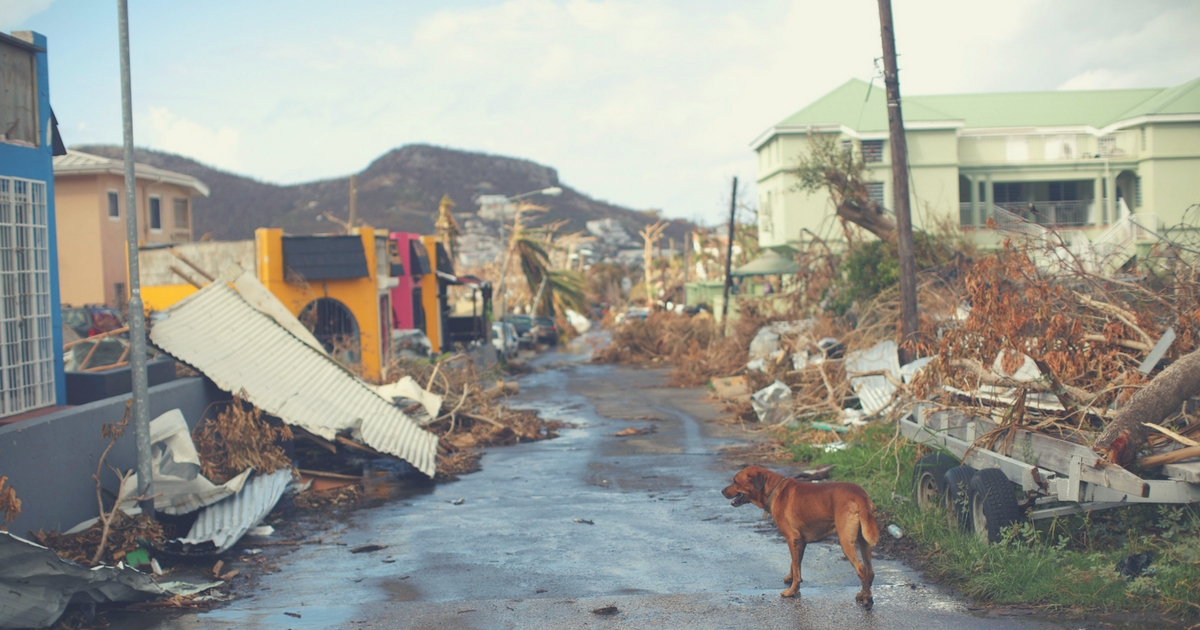 In the wake of the chaos caused by Hurricane Maria, Mark Zuckerberg, CEO of Facebook pledged $1.5 million in aid to organizations that are helping with the disaster struck areas. One such area is Puerto Rico. In addition, The Facebook CEO is also providing assistance via Facebook’s connectivity team to help the country get back online. Just to put things into perspective, the damage caused by Hurricane Maria has resulted in 80 percent of the island not having power. There is also an intense shortage of food, fuel, and drinking water for a week since the landfall occurred.

In addition, according to a FEMA (Federal Emergency Management Agency) report, only 11 islands of a total of 69 islands have power. According to Governor Ricardo Rosselló, Federal aid to Puerto Rico has been slow and the Governor is urging for more aid. He also emphasized that Congress needs to take action so aid can be sent to American citizens that live in Puerto Rico.

Well, the pledge, which amounts to a total of $1.5 million is split between the World Food Programme, and NetHope which is a group of non-profits whose goal is to improve connectivity in undeveloped or areas affected by natural disasters. In addition, Mark also asked followers to donate to Save the Children, which is working to distribute aid on the island.

Mark explained that as around 90% of the cell towers on the Island are out of service, the Facebook connectivity team is coming to the rescue to deliver emergency telecommunications aid to get systems back up and running. The social media giant is also planning to use donated Facebook ad space to share vital information and updates to Puerto Rican users, but that plan is futile till power and communications are restored and functioning.

There’s a lot of work to be done

The massive work that needs to be done here will be a collaboration between Facebook’s connectivity team and NetHope. They will initially survey the current situation of Puerto Rican networks in the coming weeks and then proceed to rebuild the networks and then contact relief workers. This is not the first time these two parties are working together either. In fact, Facebook previously worked with NetHope as part of an Ebola response effort in Liberia and Sierra Leone.

With regard to Facebook’s connectivity team, one of their key programs is the Aquila drone which is an unmanned, solar-powered craft designed to connect remote areas to the internet. The initial test had the drone failing when a 20-foot section of the wing snapped off during landing. But after some modifications and the addition of hundreds of sensors to gather additional data, the drone completed its second flight in May 2017 where achieved a total air time of 1 hour and 46 minutes.