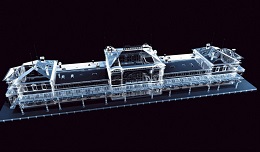 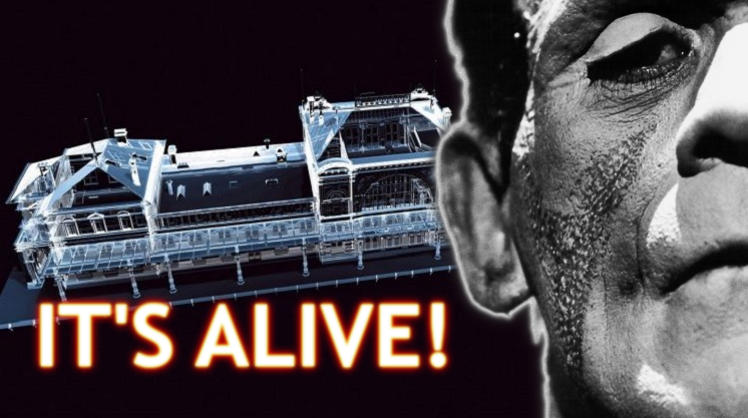 CAD or Computer Aided Design is technically a broad term generally applied to things alone the lines of architectural design. Here in Sri Lanka, those who develop using CAD primarily use SOLIDWORKS, Lumion and AutoCAD.

The software used for CAD make use of GPU compute. Unlike 3DS Max or Maya, these are not primarily CPU intensive, but they do rely on lots of RAM. The general process is that the assembly is loaded into the memory (RAM) and then proceeds to render the file via the graphics card.

Case #3: Higher Up the Ladder

This works for SOLIDWORKS 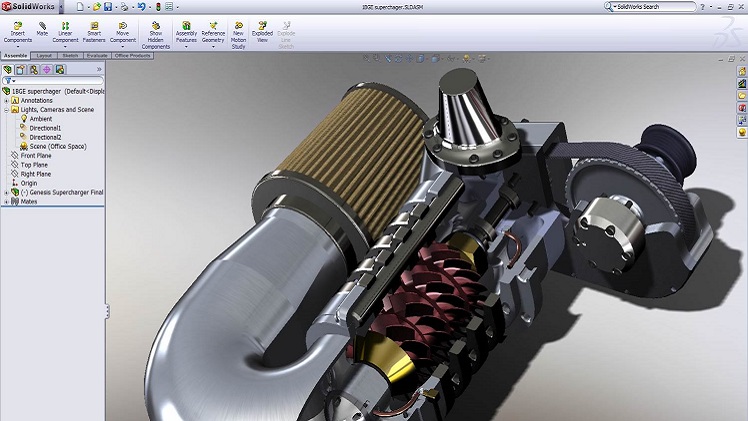 Even though the title looks like you’re yelling at someone, that’s actually how the developers of the software have stylized it.It is currently used by over 2 million engineers and designers at more than 165,000 companies worldwide.

As for the hardware needed to run this software, since it makes use of GPU Compute, an AMD FirePro graphics card for OpenCL will pretty much be all you need in the graphics department. Why AMD? Because in this department, a Firepro card will run circles around any Nvidia Quadro card in the same price range. The recommended basic card for this would be the AMD FirePro W4100

AutoCAD is probably the most popular software of the those used in Sri Lanka. Unfortunately, it requires a bit of thinking. Since it’s a part of the Adobe lineup, there are some really good Nvidia plugins out there. Generally, an AMD FirePro graphics card will run everything, but check your plugins. If they’re optimized for CUDA, swap out the Firepros for the closest Nvidia Quadro equivalent available on the market. 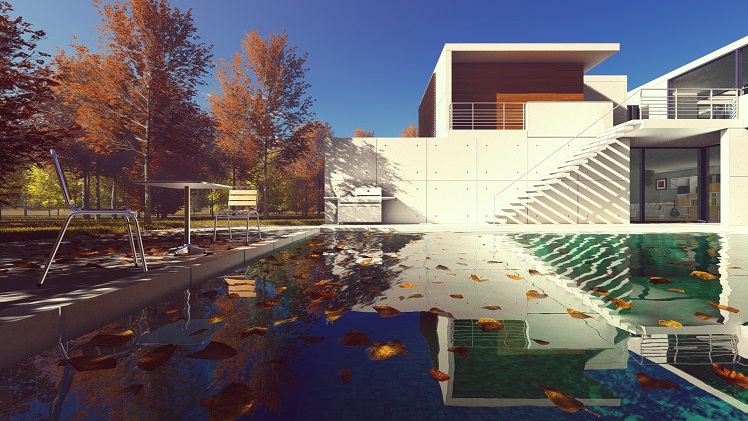 You thought 3D Max was complicated for 3D Animation? Well think again. Lumion is complicated on a whole new level.

Instead of operating purely on a GPU compute level, it rather brings in other elements such as the use of HLSL (High Level Shading Language) meaning that the software is DirectDraw based. This also means that Quadro cards are essentially worthless as they lack the performance for directdraw. So what’s the solution? Use an AMD Radeon or GTX Gaming series graphics card. Simple right? WRONG!

The contender in the top spot here is the Nvidia GTX Titan Black – built on Nvidia’s Kepler architecture. It’s expensive: Rs 170,000 However, according to Lumion themselves, dual-card setups don’t help. You’re advised to go for the fastest single-GPU card that you can afford. Lumion favors Nvidia, so the Titan Z is best here.

But if you plan to use other CAD software as well, you’re in for a tricky time. SOLIDWORKS uses GPU compute for which AMD’s FirePro is the logical choice, but then Lumion doesn’t make use of GPU compute. Always make your software requirements clear before purchasing a workstation for Lumion.

As mentioned above, if your workstation’s primary use if for Lumion, then make sure to mention that before purchasing the system.

Like it? Have something to add? We would love to hear from you.

*All prices listed are accurate to the publish date of this article.