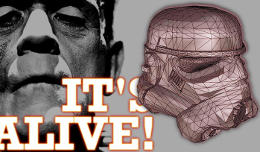 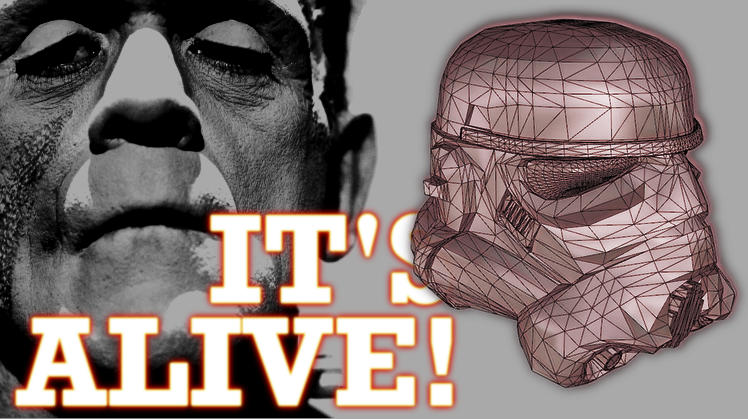 First and foremost, the rendering times for 3D animations are are based on CPU performance. So the better your processor, the the faster you get your results. More clock speed? Better. More threads? Better. Having said this, the logical assumption is to go for AMD’s infamous octa-core processors, isn’t it?

Wrong. This isn’t an article on why AMD is bad, though, so let’s get on to the next one: a graphics card.

It’s common knowledge that you need a graphics card for 3D work, but what card? Consider the viewport, which is your real-time drawing counter or canvas. Where the graphics card kicks in is to render this real-time view. The higher the complexity of the artwork, the more powerful your graphics card needs to be. For example, if you’re rendering an entire city landscape, you’ll need a pretty beefy graphics card to just display the model in real time.

But Geforce cards won’t do. There’s a whole bunch of graphics cards dedicated for this: Nvidia’s Quadro and AMD’s Firepro. And depending on what software you’re using, the usefulness of either will change. Most PCs used for 3D Animation here in Sri Lanka run either Maya or 3DS Max, so let’s get on with it. 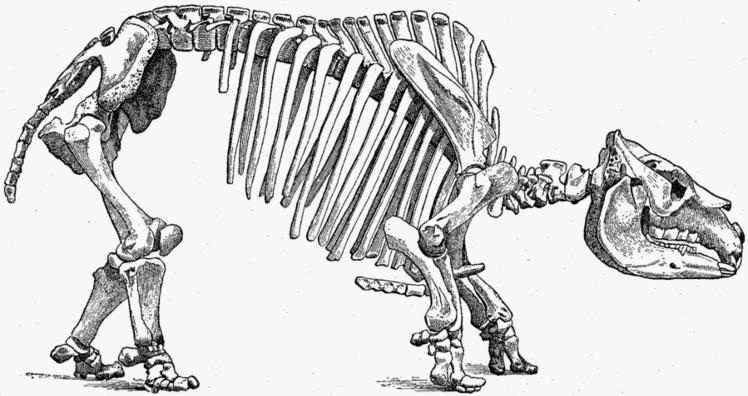 How these work for Maya 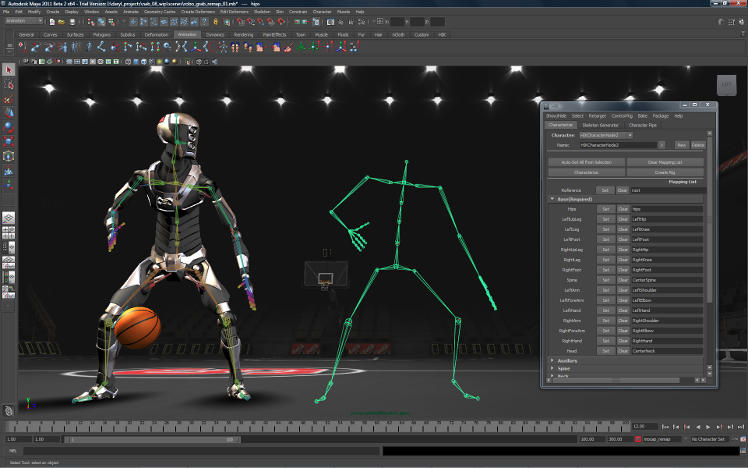 Maya (named after the hindu concept of illusion) is a 3D computer graphics application used to create content for interactive 3D applications such as video games, animated film etc. Originally developed by Alias Systems Corporation, it is currently owned and developed by Autodesk, Inc.

Maya generally favors AMD architecture, with support for both Radeon and FirePro series cards. It doesn’t need much, either, relying a lot on the CPU to get its work done. The only instance that you would go for an Nvidia card is if you use CUDA based plugins or Nvidia PhysX libraries.

More threads is better. Hence the i7. Since Maya is CPU intensive, we recommend getting an Intel “K” series CPU and overclocking it to around the 4.2GHz margin. Note that overclocking also requires a compatible motherboard. This is where the Z97 chipset based motherboards come into play. It’s pretty much the ideal platform for overclocking this generation of processors.

Overclocking should be done by professionals and not to be taken lightly. If you want your PC overclocked, take it to the vendor you purchased the system from and ask them to do it for you.

More often than not, an overclocked CPU requires a separate cooling solution to deal with the increased heat generated it, hence the Corsair H60; a closed loop AIO liquid cooler. Simply fix it to your motherboard CPU socket via the provided bracket, mount the radiator and fans to your casing, connect the cables, and you’re good to go. If you want to go cheaper, consider a Coolermaster Hyper II Evo, an air cooler which retails for around Rs 5,5000. The downside of an Evo – or any air cooler – is that once a year you’ll have to take it out and clean the fans.

The SSD is to make boot times almost non existent and for keeping your current project on. It’s high-speed read and write, so you’ll be chopping out a great deal of the lag that comes from a mechanical hard drive. Then there’s 1TB enterprise drive – expensive, but useful – to ensures that all your data is stored safely. It’ll last for much longer than a standard hard drive.

The addition of an AMD Firepro card is so that if and when your project does need GPU power, the card can provide it.

What about 3DS Max? 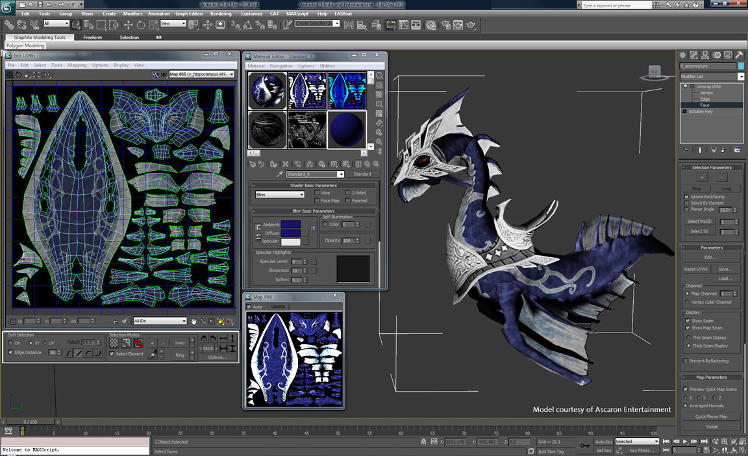 Straight off the bat, 3DS Max is a somewhat complicated application. It has a number of various renderers, each with its own pros and cons, and many of these work differently, so your build depends on the plugins you have.
Nevertheless, most users of 3D Max in Sri Lanka that we’ve found use 3 plugins at some point:

It is the most commonly used plug in for 3DS Max, using almost 100% of CPU power available. To run 3D Max with VRay, a build such as the one shown for Maya would suffice.

These are plugins utilizing Nvidia’s CUDA for GPU Compute (a fancy way of saying it uses your graphics card to do calculations). Needless to say, you will need an Nvidia card if you plan to animate using IRay.

Ironically, the Nvidia GeForce GTX580 – an old card built on a massively dated architecture – still performs on-par with a GeForce GTX970 in terms of GPU compute. If you want to know why, spend some time reading the differences between Nvidia’s Fermi, Kepler and Maxwell architectures. The upshot is that if you can find a second hand card in the likes of a GTX 580, these cards, despite being the power hungry beasts that they are, will perform on par with current generation cards.

Case #3: the Corporate Build: Carefully question your purpose in life and buy the GTX 980. Also consider maximising your swag by buying a Coolermaster Cosmos II.

You’ll notice that both our rig recommendations float under the Rs 210,000 mark. Yes, doing 3D stuff is an expensive process. Technically, you can do with less. We’ve all met that one person who does 3D work on his laptop. Unfortunately, this is what it takes to be efficient.

Unlike our usual style, where we provide tiers of guides, 3D workstations get better with upgrades. More storage? Throw in hard drives as you see fit. More power? Swap out the i7 4790 for an i7 5960X – an Rs 150,000 rupee processor – and a motherboard to match. As King Lear said, that way lies madness.