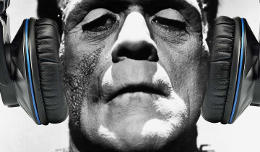 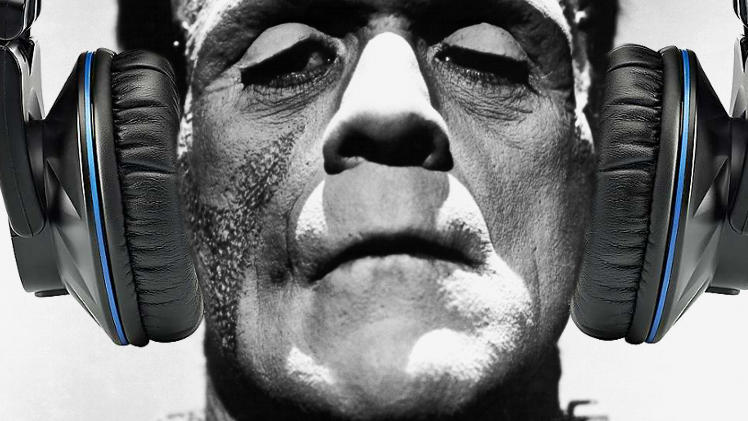 This is the last in our lineup of Workstation PCs. Workstations for Audio are slightly different when compared to other types of workstation PCs, because most Audio creation software relies on eliminating lag more than anything else. .

This is because of the nature of the work you’re doing. Unlike video rendering and editing, the source is live. You really can’t afford to mess up at a live recording or concert, because you can’t just go up to the artist and say “Hey, we kinda missed an entry, could you do that again?”. You cannot have lag.

To edit out the lag, we need faster RAM, more RAM, and faster storage such as SSDs. It is also recommended, rather, it is almost a necessity, to have direct connections for any and all devices. For example, if you have to connect a USB powered DAC or mixer, connect it directly to the motherboard instead of going through USB Hubs and extensions. Another example is if you are using a Firewire port. Sure, it seems easier and cheaper for you to opt for a normal motherboard and then plug in an add-in Firewire card to the PCI slot, but for optimal results, you’re actually better off allocating more funds for the motherboard if it has onboard Firewire. Any man in the middle is just another source of lag.

That said, let’s look at the builds.

Case #2: Higher Up the Ladder

The first thing you notice is that the graphics card has been taken out. As we mentioned, audio recording software are not GPU dependant. The Intel Core i7 processor given here has an onboard graphics chip and the motherboard has a number of display outputs – that’s all you need. The casing is expensive, but has sound dampening material in and around it, cutting out some of the vibrations and sounds emitted from fans and such. This is especially important if the system is on location for recording; however, it’s not a must – if you’re feeling hamstrung, you can swap out both the PSU and the casing for a single Coolermaster Elite 372.

For those looking for professional studio audio recording and processing, then the upgrade procedure would be to install more RAM and make up the SSD capacity. Once the storage requirements have been met, you can overclock the CPU.

Despite the sheer amount of hardware packed inside this PC, you won’t hear a sound from it. In addition to the overclocked processor, you’re also getting the latest platform for workstations coupled with 64GB of DDR4 RAM at a whopping 3000Mhz. The AMD graphics card is there because of the lack of an onboard graphics option in the motherboard – on the plus side, you can now go ham on a multi-monitor setup. It will also cut through your wallet like a sword through a lump of butter.