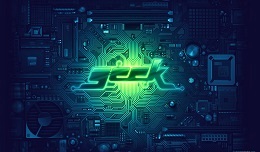 Now doesn’t THAT sound interesting? Being a hardcore geek in Sri Lanka has its cons. Not everyone you meet share the same passion and enthusiasm towards Comic books, Anime and video games. Fortunately for me, I managed to stumble upon Geek Meet VII. Visualize a room full of people brimming with imagination and love for things that aren’t what you call mainstream. That’s basically the tip of the geek meet iceberg for ya. 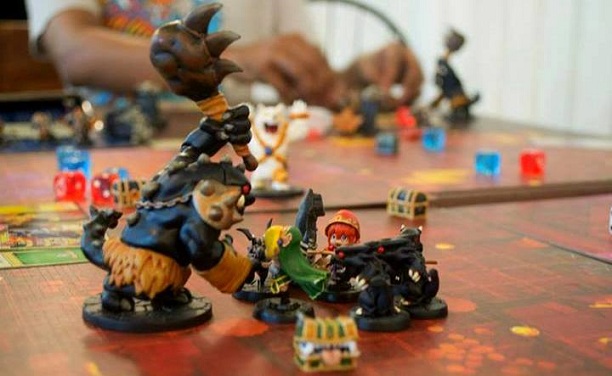 This month’s geek meet took place on the 27th at its usual spot, The Red Fort Restaurant. A cozy little place that serves Indian food. The ambiance was quite good and it had this homely feeling to it. Enough about the where, let’s get to the happenings.

Fan boy arguments, Fantasy roleplaying, Trading cards, LAN gaming and corny jokes, you name your pick. Take a little bit of everything and integrate it onto one fine circuit and you have the geek meet. As I walked into the designated area, I could see people busy setting up different kinds of board games, sorting out their card decks and connecting their laptops to the local area network. At that very moment I knew this was where I truly belonged. 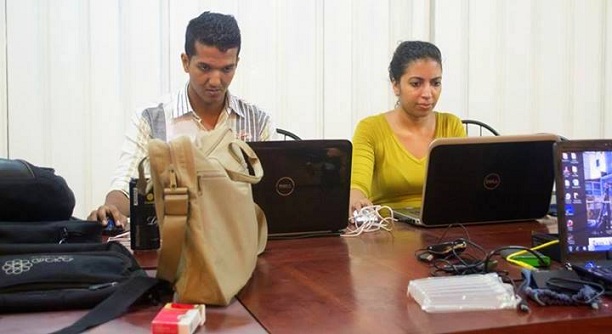 After a brief round of introduction, we sat down and watched as our peers were putting the board games together. Where’s the fun in watching? So we decided to familiar ourselves with Magic: The Gathering. Magic is a trading card game somewhat like Pokémon. Each game represents a battle between mighty wizards, known as “planeswalkers”, who use an arsenal of spells, items, and creatures depicted on individual Magic cards to defeat their opponents. It was fun dueling as we waited for the board games to come together.

Once the games were set, we wandered off into different corners. There was a bunch playing unreal tournament on LAN, Arkham Horror and Descent. I decided I’d try Descent as it was a high fantasy dungeon crawl that caught my eye with the colorful artwork and detailed figurines. In Descent, players take the roles of adventurers who delve into underground complexes in search of treasure. One player takes the role of the Overlord, who controls the enemies and plays cards to hinder the hero players. Descent differs from other games in the genre in that the Overlord player’s goal is to win by exhausting the other players of victory points, rather than merely to facilitate play. The Overlord’s resources are limited by the rules of the game, which require him to hoard and expend “threat” points, which are generated in response to the hero players’ actions, in order to hamper the other players and to bring out additional monsters to defeat them.

Whether it’s to play different board games, team up on LAN, trade collectible cards or swap comic books, the geek meet is your place to be. Although a monthly event, it would be nice to meet up more frequently. To think that I have to wait an entire month before I can play descent again. Quite saddening indeed. 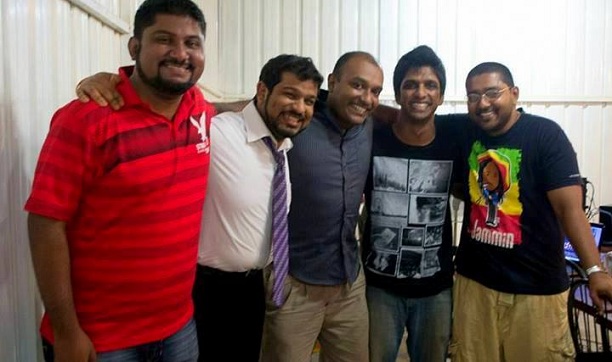 TL;DR: If you didn’t get to attend the 7th Geek Meet, you’ve missed something sensational. Fortunately for all of us, the Geeks will Meet again – next month. After an evening I very much enjoyed, I am looking forward to October’s geek meet. It’s nice to see the geek community in Sri Lanka continuously grow. If you’re interested in being a part, I suggest you join us here.