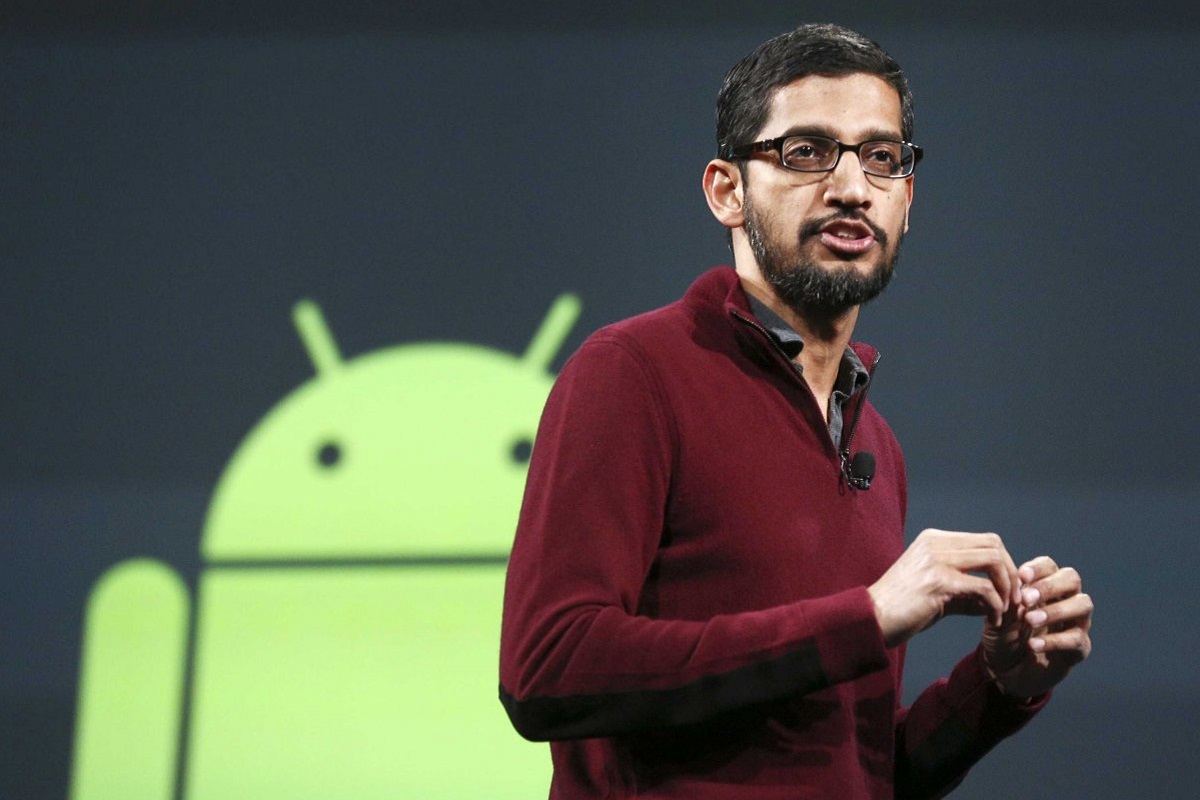 In case you were wondering, India is one of the biggest and fastest growing markets for Android smartphones. A fact that Google wants to make maximum use of. Google’s Android One program has been rather successful with devices being as cheap as $100, but Google wants to drop prices even lower.

In a statement earlier today, Sundar Pichai, CEO of Google said that he would like to see smartphones in the country priced as low as $30. Pichai, hailing from, India himself, said he would “love to see cheaper smartphones, entry-level smartphones”. $30 would roughly be equal to around INR 2,000.

Google has stepped up their game to encourage smartphone manufacturers to launch more affordable smartphones via the Android One platform. The results however, are rather mixed. There’s only so much you can pack into a phone for that price before its quality begins to deteriorate. Phones at prices such as Pichai wants do exist, but their quality leaves much to be desired.

Manufacturing cheap phones is the solution to only half of the problem. The other half of the problem is to provide decent, reliable networks. It is futile to have a smartphone and then have no way of connecting to the internet to use apps if one does not have access to the internet. Apps such as Google’s YouTube Go app enables the user to download videos for offline viewing so even if you do not have access to the internet, you can still enjoy your favorite movies. Pichai also stated that Google is planning on implementing similar modifications to their other existing apps. In addition, we are also likely to see apps from other companies follow suit as well.

There was also the case of Ringing Bells. No not some person going around people’s houses and ringing bells, this was an actual company. Their goal was to sell a smartphone for as low as $4 in the Indian market. And it worked, sort of. With their sights set on 2.5 million units, the company managed to ship 70,000 units of that device so far. But hey, it’s something.

With Pichai’s idea now in the open, it will be really interesting to see if smartphone manufacturers can actually produce entry-level devices that while being priced at $30, also offer decent hardware and performance specs.