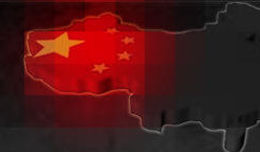 Have you ever had a restricted feeling when you click a YouTube video to get “The uploader has not made this video available in your country”? Or when Google Play tells you that product or service isn’t available in Sri Lanka just yet?

This is minor. If you think your government is being ‘unfair’ by blocking a few adult sites and Colombo Telegraph, imagine being restricted from almost every site we take for granted. Even Google. 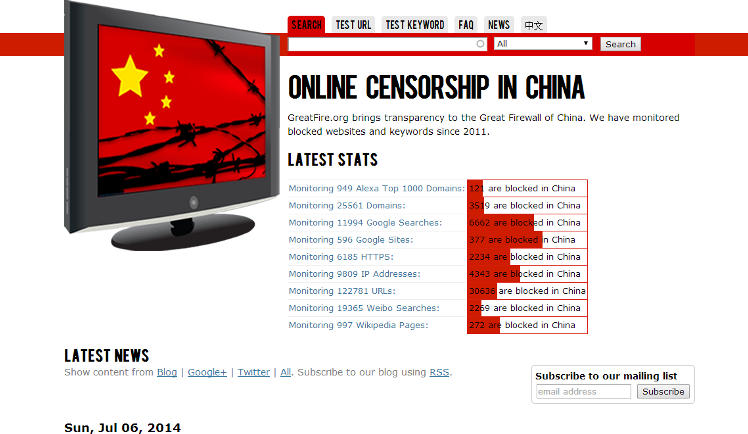 Welcome to China! The land with a miraculous Great Wall and an equally Great Firewall. Aren’t we all excited to take a coupla selfies in Chinas and share them on Facebook? Well, you can’t, because Facebook is officially blocked in the mainland of China.

Facebook isn’t the only service. We took a look at GreatFire.org – the anti-censorship group conducted anonymously to monitor the online censorships in China. According to it, 3520 domains out of 25561 monitored are censored in China (excluding Hong Kong and Macau) followed by many other Google searches, URLs and IPs. Inside that list of 3520 censored domains are others like Twitter and Youtube.

Social networks and video aside, Google, Yahoo and Bing – the three mostly used search engines – have also failed their visa application to China. The Chinese apaprently have no authority to browse the internet freely. Even our top-shot encyclopedia – Wikipedia doesn’t cut it there.

Do you want to order stuff? Most of us turn to eBay and Amazon. In China, you can’t. The BBC, CNN, Reddit, IMDB? All blocked. 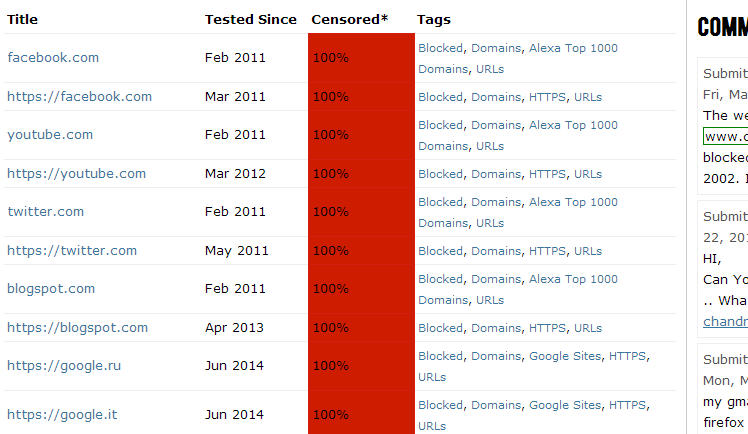 Now this being China, a land renowned for duplicates as well as having an ultra-massive population that effectively makes it the second Internet, China has its own services. Or had. There was Weibo – the Chinese hybrid of Facebook and Twitter. There ‘was’: even Weibo is blocked now. Alongside, 51.com, renren, youku and a few more Chinese alternatives have been blocked.

As a foreigner checking the blocked online services is China, this long list will surely bring out some love for your government, regardless of whether you live in the free world or a banana republic. If you have any plans on migrating to China, best advice is to learn Chinese or pray Google Translator gives proper results. Oh wait, it’s blocked, too.