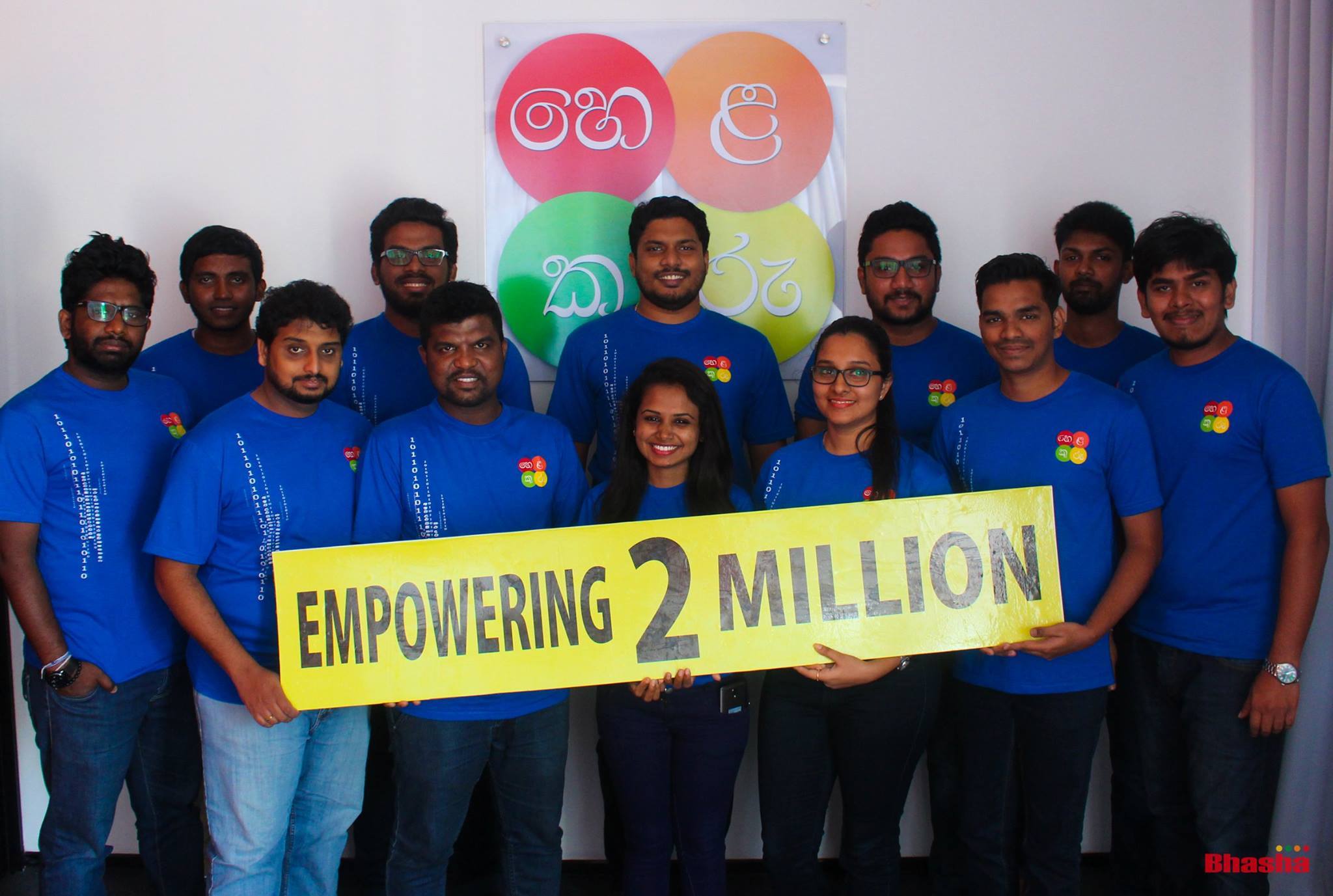 If you recall, back in 2014, we told you about a little app called Helakuru. This is a Sinhala input keyboard that allows you to enter characters phonetically. It also learns the user’s word usage and predicts accordingly. Since its introduction a few years ago, Helakuru has pretty much become the go to Sinhala keyboard app for Android.

Using Helakuru is actually pretty simple and straightforward. Once the app is installed, you can simply launch it from your app drawer or homescreen. From there, you are greeted with the configuration walkthrough. This basically will activate predictions for you and will also ask you to enable Helakuru as an input method. From there, the next step would be to activate Helakuru as the default input method. Once that is done, you’re good to go.

Using Helakuru – What has changed?

For those who have not yet used Helakuru, we urge you to give it a go. I, personally am a huge fan of the app and it is one of the apps that gets installed first each time I reset my phone or flash a new ROM. Despite being called a Sinhala input keyboard, you can type in English as well. The app offers predictions for both English and Sinhala making it a versatile keyboard that you can use if you’re not a fan of the default keyboard app on your smartphone. That’s not all though. If you want to type a word in Sinhala, yet you are unsure of how its spelt, you can type out the word in English and the Sinhala text of it will be displayed. This, for me is a major help because I tend to type text n Sinhala but I sometimes don’t know how to spell a word phonetically.

Opening the Helakuru app gives you access to features such as advice and help on how to use Helakuru, change settings such as the theme, Sinhala input method (Smart Phonetic or Smart Wijesekara). The former allows you to type the word the way it sounds whereas the latter gives you the traditional Sinhala keyboard layout if you’re used to that. I myself, picked the Smart Phonetic option as that is a lot easier.

In terms of appearance, it copies over the Holo look that was made popular from the days of Android KitKat but also has the newer material design layout of Android Lollipop if you want a Flat-UI.

Indeed, Helakuru’s popularity was solidified as of December 31st 2016, when the app surpassed the 2 Million download mark, making it thus far the first and so far the only Sri Lankan app to reach that milestone. Quite an achievement indeed.

The team at Bhasha deserve a round of applause for all their hard word and dedication, because clearly, it paid off big. Celebrations were at the utmost over at the Bhasha Office.

If you haven’t checked out Helakuru yet, you can do so by clicking here for Android and here for iOS

Already use Helakuru? Love it? Hate it? Let us know in the comments section below.