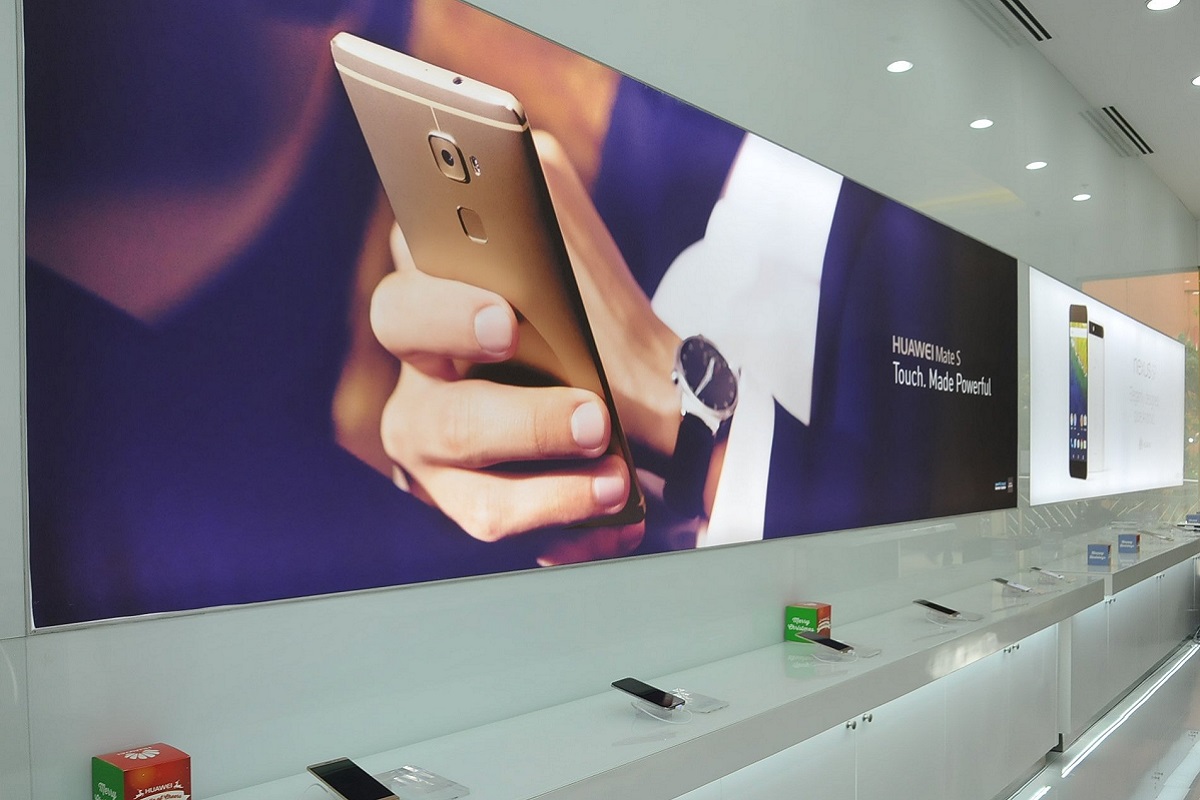 Heard of Tango? No not the dance. Tango is essentially an augmented reality computing platform, that is developed and owned by Google. Tango makes use of computer vision to enable mobile devices, such as smartphones and tablets, to identify their location in relation to the world around them without the use of a GPS or any other form of signal. This means that developers can create new experiences for users that include indoor navigation, 3D mapping, physical space measurement, environmental recognition, augmented reality, and windows into a virtual world.

Thus far, smartphones with Google’s Tango platform have not been popular. In fact, there are only around two models that are rumored to have it: the Lenovo Phab 2 Pro and the yet to be launched ASUS ZenFone AR. Joining the fray is Huawei who have confirmed that they too would be launching a Tango-based smartphone.

Unfortunately, Huawei has not elaborated on anything else apart from that. A phone must have a name, right? Even a code name? Well nothing so far. The only it of information Huawei did reveal was that it is due for release soon, which is not exactly helpful.

From speculation, we can assume that the yet to be named Huawei phone will feature specifications like that of existing smartphones with Tango. Lenovo is apparently planning a Moto Mod for its Moto Z lineup of phones that would give access to Tango’s AR technology. Lenovo is also supposedly launching a Tango phone towards the latter stages of 2017. Nothing is concrete yet, Huawei is making us play the waiting game and we’re not complaining.

Thus far, app developers have not exactly been hyped or enthusiastic about developing apps utilizing Tango’s API. All in all, a quick look at the Google Play Store will show you around 36 compatible apps. Google plans to change all that. They announced that more of these apps are in development, including one from Gap, clothing retailer called DressingRoom. The app would allow Tango enable smartphones to place clothes on virtual mannequins, thus allowing potential buyers to see what the clothes would look like in a real world environment.

Love it? Hate it? Leave a comment in the section below.