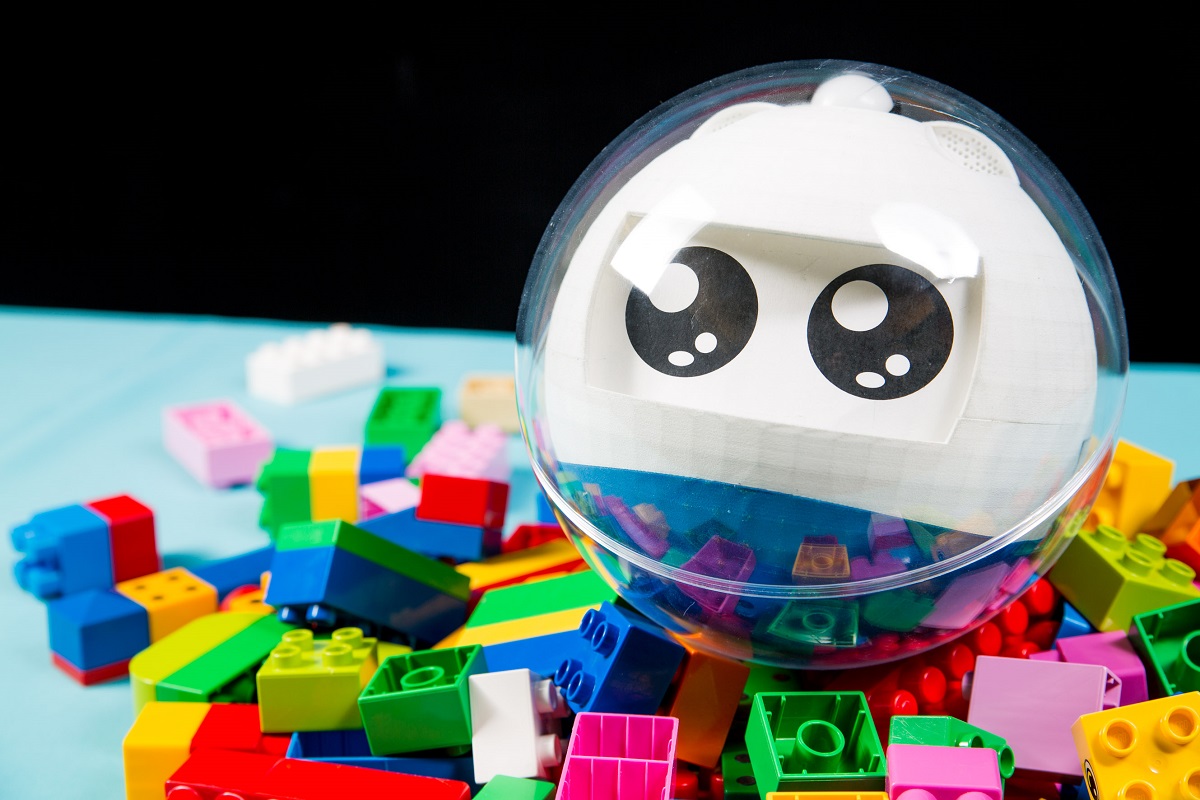 It’s January 2017. That can only mean one thing. Well apart from the fact that it’s the beginning of a new year and all that jazz, for geeks and technology enthusiasts, it also means one more thing: CES 2017. If you don’t know what that is, you can click here to find out more. Most of the tech displayed here, apart from being mind-blowingly cool, is not exactly about solving problems, rather it’s about showing off.

That’s what we thought anyway, till we saw Leka. A product of a French startup by the same name, this is a small spherical robot akin to BB8 from Star Wars. Rather than having cool gadgets, Leka has a much more refined purpose: to help children with autism and other developmental disabilities better learn and communicate with others.

Leka is designed to either be controlled by a caretaker or it can be set to an autonomous mode, thus being able to interact with children of any ages and can also interact with adults with more severe disabilities. With the help of Leka, these individuals can overcome social barriers, thus learning at a pace they are more comfortable with.

Generally, those with Autism have difficulty in interacting with others and also face difficulty in regular learning environments. But with Leka acting as an intermediary, both children and adults with autism can bond better with Leka rather than an adult.

Leka is equipped with colorful LEDs, and can also play music. It also chirps in an anthropomorphic fashion and also emits subtle vibrations. A screen located in front shows numerous facial expressions and can also be used to display photos and videos. The main purpose of Leka, however is playing educational games. To this extent, Leka can be customized to change the level of stimuli needed and also to control the level of interaction needed depending on the user.

The games can vary from asking a child to correctly identify an object or a color, to urging children to receive and act on social cues, to interacting with an adult in charge of the session.

You would think that something of this nature would probably cost thousands of dollars, but according to the co-founder and CEO of Leka, Ladislas de Toldi, the product will have a price tag of about $700 to $800. This, they feel is a reasonable price tag for parents who want to purchase it immediately and not wait for one from an institution where these could be used.

In addition, if you’re a backer for Leka on their Indiegogo campaign, you’re eligible for a discount. If you preorder now through the crowdfunding site, you can purchase it for $490, almost half the price. However, there’s a small catch, according to the company, delivery of the product will be around November 2017, which means that if you order it today, you’re most likely to receive your own Leka around February 2018. If that is not a problem, then by all means do go ahead and help out this worthy cause.