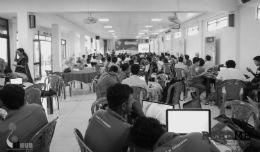 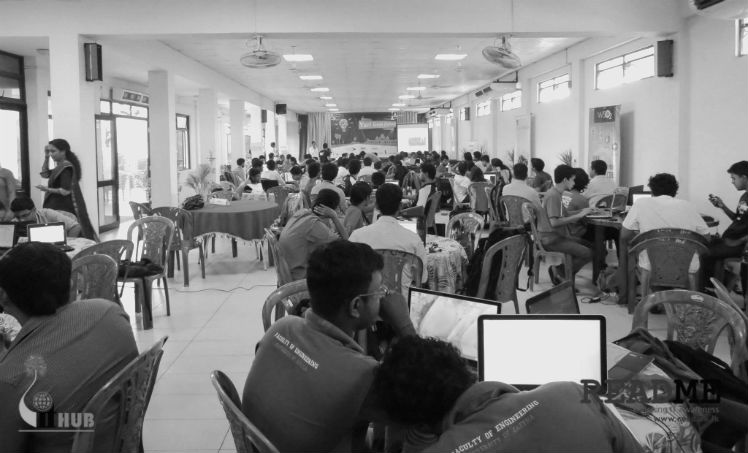 By now, everybody knows the story of Yarl IT Hub . Back in 2010, three people met over a coffee and decided that something needed to be done. They wanted to create a culture that would foster innovation even at the expense of failure.

They went ahead and posted this on Facebook, and soon attracted similar likeminded people. This became the the Yarl IT Hub – initially just a Facebook page. At the start, nobody was quite sure what to do or how to do it, but eventually, over repeated meetings, they hammered out a few plans. The first was an open source project – a school management system that would tap into regional IT talent, especially graduates from the University. The second was the have regular community meetups to keep the movement alive. They didn’t know what would work, so they modelled it after a system implemented in Kenya, a commune of sorts where they’d get industry experts to come in and teach people mobile development.

The third idea was the Yarl Geek Challenge, a knockout pitching tournament of sorts where groups would emerge, flesh out ideas and pitch them to judges in increasingly different (and diverse) stages. This year, with Season 3, it’s more in the format of a hackathon. We’re here and online courtesy of Hutch Sri Lanka, and over the past few hours we’ve seen some good ideas and some iffy ideas. Nere’s a list of those that caught our eye:

Of course, we have no idea who’ll actually win or get funded – these are some of the most promising in our eyes. As of the time of writing, the first day is over: the mentors have been assigned to these teams, the judges have dropped by for a preliminary look and work is underway. Let’s see what emerges from the YGC Season 3.