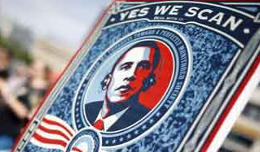 In countries outside the US, like little old Sri Lanka, it’s quite rare to hear of a giant like Microsoft sticking it to any government – especially the Government of the United States itself. But according to Windowsitpro, that’s exactly what’s happening right now. Microsoft has defied a warrant issued by a Manhattan judge to hand over email data held in Ireland, where the tech giant maintains major data centres.

The warrant in question is regarded to a criminal case, but Microsoft’s stance against it is clear: they refuse to turn over the data.

What’s interesting to us is not the data, but the move. It’s the first time a tech company has publicly resisted a US search warrant for data held outside American shores. Unites States lawmakers have had access to data held in other countries for a long time – mostly on the ground that the controlling companies are US-based. 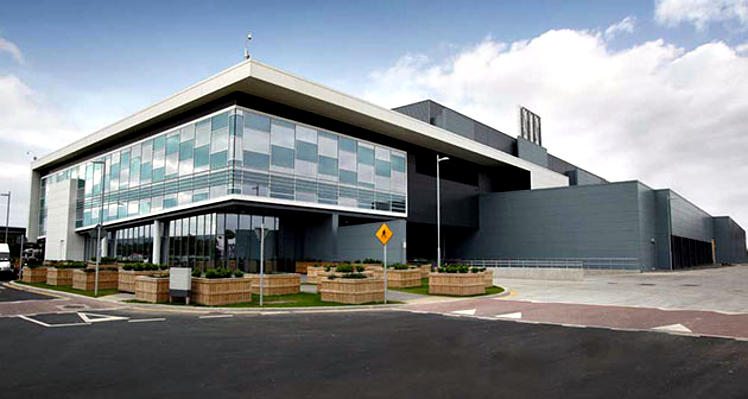 In the view of Microsoft (and, it would seem, millions of post-PRISM netizens), the United States government has no legal right to data stored outside the country, and that the prosecution should establish a treaty with Ireland to obtain the data. Microsoft, whose reputation took a hit after reports of governmental spying and collaboration, seems to be rapidly gaining support for the move.

Apparently, a decision is to be made on the 5th of September, 2014. Should it fall in favor of the prosecution, many believe that companies that support significant cloud hosting services – not just Microsoft, but Google, Amazon and even Facebook – are going to suffer a huge loss of trust from everyone outside the US (if anybody from America is reading this, that means most of the world is going to hate your government even more). Let’s see how this goes. Fingers crossed for an MS victory.