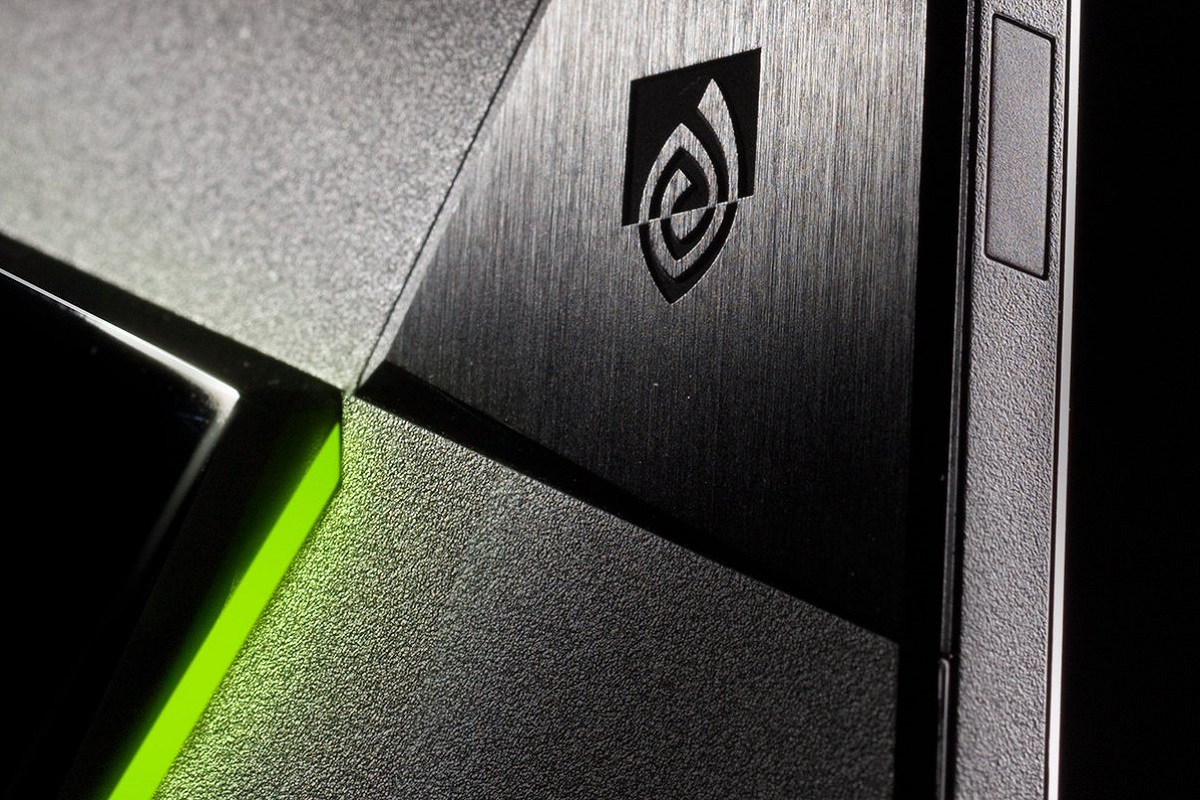 Remember the Nvidia Shield Android TV? Well, at this year’s CES, it looks like the Shield is getting a major upgrade. Meet the all new Shield TV.

So, What Does the New Shield TV offer?

Well, for starters, it offers better image quality, Google Assistant integration, and it will also take of your house (kidding).

In terms of specifications, the new Shield TV will fully support 4K HDR video, meaning you can sit back, grab some popcorn, and enjoy movies at the best possible image quality available, the only catch being that you will obviously need 4K HDR media from a service such as Amazon Video. If that is unavailable, you can always use standard 4K content from services such as Netflix, YouTube, Google Play or Vudu.

Nvidia is yet to give us the exact hardware specifications of the new Shield TV but they have said that it offers upto 3x more performance in comparison to its competitors in the market. In terms of design, the box has under gone a design overhaul and now comes bundled with a remote control and a game controller. For those who want more, a Pro version is also available. This features a storage of 500GB along with a remote with headset jack

To interact with Google Assistant, Nvidia has also launched Spot, a device that can be used to interact with Assistant from anywhere in your house, rather than being confined to the listening range of Shield.

If that’s not enough to get your inner geek on, Shield can also act as a SmartThings Hub, thus allowing control over SmartThings-compatible devices such as like lighting fixtures, security cameras, thermostats, not to mention a host of other appliances.

How Much Is the Nvidia Shield TV?

Want one? Well, the new Shield TV is available for pre-order today, for $199.99. This includes the game controller and remote. The Shield Pro equipped with a 500 GB Hard drive billed as a “Media Server” will be available later this month, priced at $299.99. Last, but by no means least, the Spot microphone will be priced at $50 per mic, which if you think about it, is cheaper than multiple Google Homes to place around your house. You can click here to pre-order one if you’re interested.

What are your comments on the new Nvidia Shield TV? Love it? Hate it? Leave a comment in the section below.