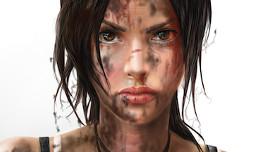 It’s 2001. A kid’s sitting in front of an aging Pentium II – 266 Mhz, 64 MB RAM and a hard drive that creaked like a windmill with arthritis. On a 15-inch CRT flicked two characters: a woman – with a handgun and impossibly pointed breasts – and a tiger.

Pretty soon the kid screams in frustration and storms off, because for the umpteenth time that day, the tiger has won the argument. 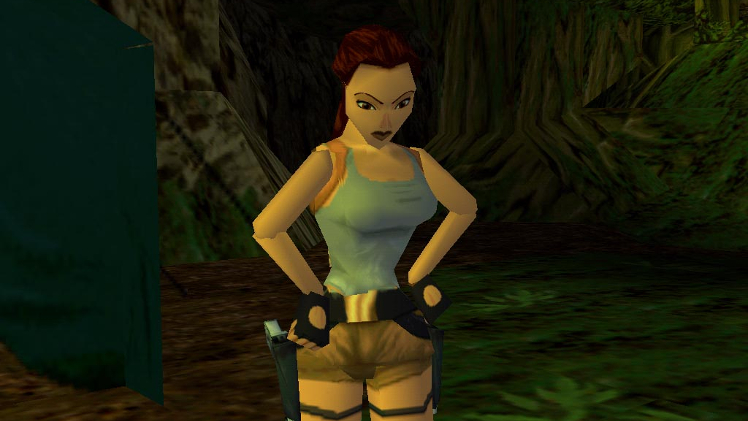 That kid was me. And the woman with the, uh, strange assets? That was Lara Croft, returning to the screen in Tomb Raider II.  The game was already old by the time I started playing it – it came out in 1997 – but that was Sri Lanka before the Internet got to us: you played what CD you had, and you were happy.

By the time I ran across the Tomb Raider franchise (and, by extension, Angelina Jolie), I’d already developed a passion for gaming. My days were spent buried deep within Diablo or Descent: Freespace. I missed the first Tomb Raider: my first foray into that world was the second game.

Now I wish I could say I remember the storyline of that game. I can’t. I looked it up on Wikipedia: it’s got to do with a mythical dagger, a dragon and the Great Wall of China. I can only vaguely remember the Wall and this horrible tiger that I kept running into.

What I can very well remember how difficult the game was. This was the old days of 3D: games didn’t have markers on the minimap or Micheal Bay-inspired cinematics or “Follow” signs above people’s heads. Games were actually difficult. But Tomb Raider II, even by those standards, was a challenge: it made Super Mario look like Zen meditation.

It was platform gaming at its most infuriating. Fun, yes, but tough: getting anywhere was a combination of finger-thumping skill, sheer luck and an absolute, bloody-minded intent to see this thing through.

The game was so good, I went back and played it again. And then I got ahold of the first Tomb Raider (the one that came out in 1996). And then the third. I was hooked. Core Design, the company that developed the game, pumped out titles like clockwork, one every year from 1996 to 2003: I, with my time delays, contrived to get each one years later. I missed out the Curse of the Sword and The Prophecy– those were for Gameboys – but I played everything.

Unfortunately, the games didn’t get better: they got worse. As stories and cinematics improved, more and more bugs set in.  Eidos, the publisher, turned out to be the Activision of its day: I believe they pushed the Core Design team too hard to release early, release often. Though they upped the ante each time on graphics (and at some point I believe I fell in love with Lara). The best game of the series was Tomb Raider: The Last Revelation, a dark tale in which Lara is presumed dead at the end. The next two games were terrible. The Angel of Darkness, the last Tomb Raider game by Core, was so bad that the studio head resigned and Eidos took Tomb Raider away and gave it to Crystal Dynamics.

And thus the first age ended.

Five years passed before another Tomb Raider disc came to my hands again. This time it was Tomb Raider: Legend, which earned perhaps the strongest critical response since 1997’s Tomb Raider II –a staggering standing ovation. It took me from Peru the Himalayas to Japan to Kazakhstan, chasing an Arthurian legend – a staggering whirlwind tour set in time to Troels Folmann’s award-winning score (which was charmingly based on the original Tomb Raider score by Nathan McCree). 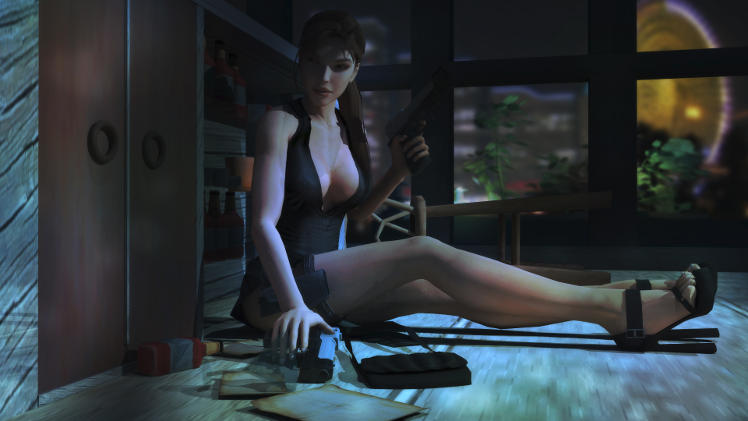 We had bikes. We had ninja shooting moments. The new Tomb Raider was fast, fluid and Lara – no longer an avatar of Angelina Jolie, but a younger, sharper model. And she was hot. She blazed through the gamelike fire. “From this moment, your every breath if a gift from me,” declared a vengeful Lara to a defeated nemesis.

Crystal Dynamics had one thing to do: make a good sequel to Legend. They didn’t.

The next game was Tomb Raider: Underworld, in 2008 – Lara, this time motion-captured, and in black shorts in a slightly confusing take where Avalon and the Norse underworld was the same thing. The reviewers were in love with the game. Unfortunately, I wasn’t. The game felt dodgy. The camera felt like Final Fantasy VII gone wrong: not only were the angles bad, but sometimes it would actually shudder and look elsewhere while Lara dangled from a ledge. And as for Lara herself, she did everything from getting stuck in walls to getting stuck in invisible platforms while being stuck in an animation loop.

That same kid is still there, except in front of a bigger and far better PC. He hasn’t really grown up. He’s playing Tomb Raider.

This time, it’s different. This Tomb Raider is grittier, more beautiful, far more modern. This new Lara Croft is young, far from the iconic British adventurer and treasure hunter we know: she’s naïve, vulnerable and has a long way to go.  She’s trapped on an island shrouded in Japanese myth and the relics of wars past. 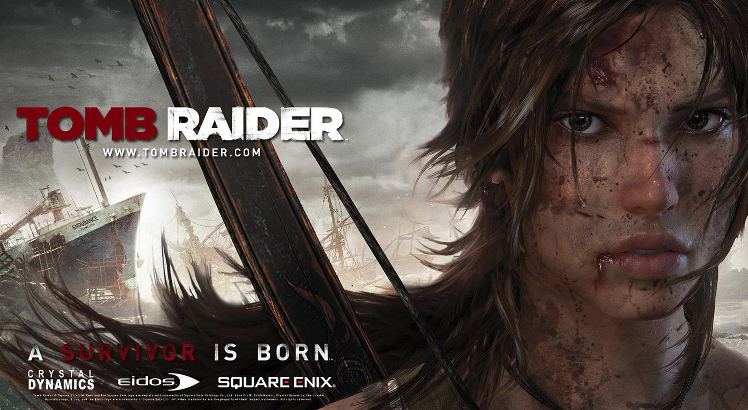 Hours later, the kid closes the game and says “that’s brilliant. This game is just brilliant.”

His friend agrees.  Crystal Dynamics has done it: they’ve rebooted the franchise so well that this new Tomb Raider – the third reboot – will forever be an icon. Lara, with her flaming arrows, ropes and beautifully scripted story – that not only put Tomb Raider back on the map, but it rekindled the fire in quite a few dead hearts. 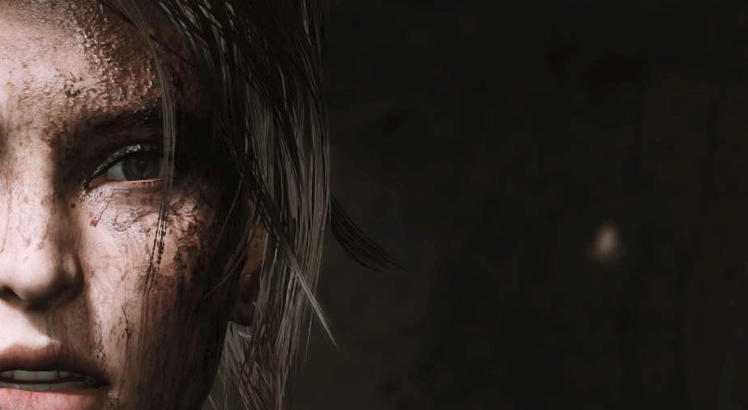 Unfortunately, this is where the tale ends. We’re on the verge of yet another Tomb Raider game – and if 2013’s Tomb Raider is any example, it’s going to be absolutely epic. There’s also going to be a problem: The Rise of Tomb Raider, as the game is called, is set to be a timed exclusive for the Xbox One.

Now there’s a lot of rage on the Internet about this. See, for example, this rant by a PS4 owner in reply to a Crystal Dynamics message to its fans. In a sense, Tomb Raider being exclusive to the Xbox One is slightly blasphemous, given that it initially came out for the PlayStation. But as a Tomb Raider fanboy, I’m neutral: I can wait.

After all, it’s something I’ve been doing for a long, long time.