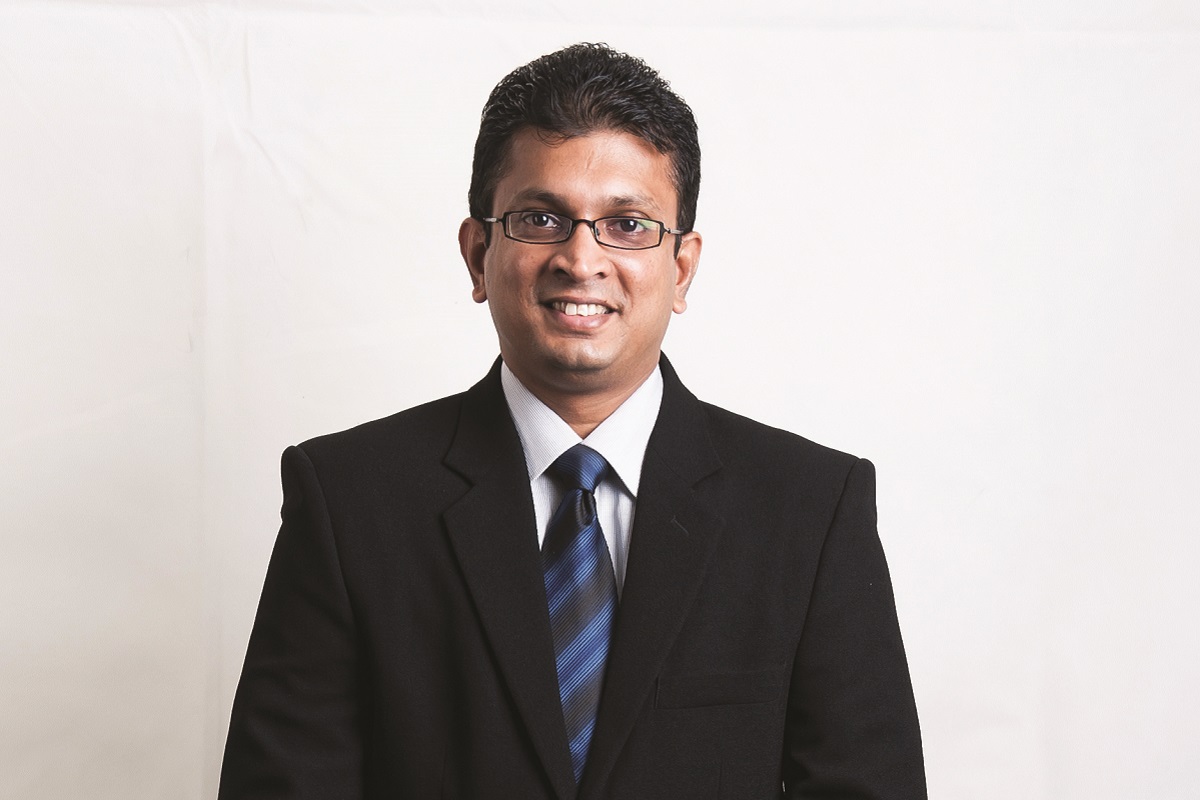 With the dawn of the new year, there also comes a new change. To that extent, Dialog Axiata, announced that Supun Weerasinghe has been appointed as the new Group CEO. Supun will succeed Dr. Hans Wijayasuriya, who has been in charge of the company from the year 1997.

In addition to being the new Group CEO, Supun will also join the Board of Directors of the Dialog Group as an executive director. Dr. Hans will continue as a director of Dialog Axiata and also as regional CEO for South Asia. As such, he will oversee operations in India, Bangladesh, Pakistan, Nepal and Sri Lanka.

Supun joined the Dialog group in the year 1999 and was appointed as the Group Chief Operating Officer in 2010. From there, in the year 2013, he was seconded to the Axiata Corporate Center in Kuala Lumpur as the Chief Strategy Officer of the Axiata Group.

In addition to these achievements, Supun is also a fellow member of CIMA UK. He holds an MBA from the University of Western Sydney, Australia and is an alumnus of the Harvard Business School.

Supun will take over the role of Group Chief Executive Officer from Dr. Hans Wijayasuriya from the 1st of January 2017.