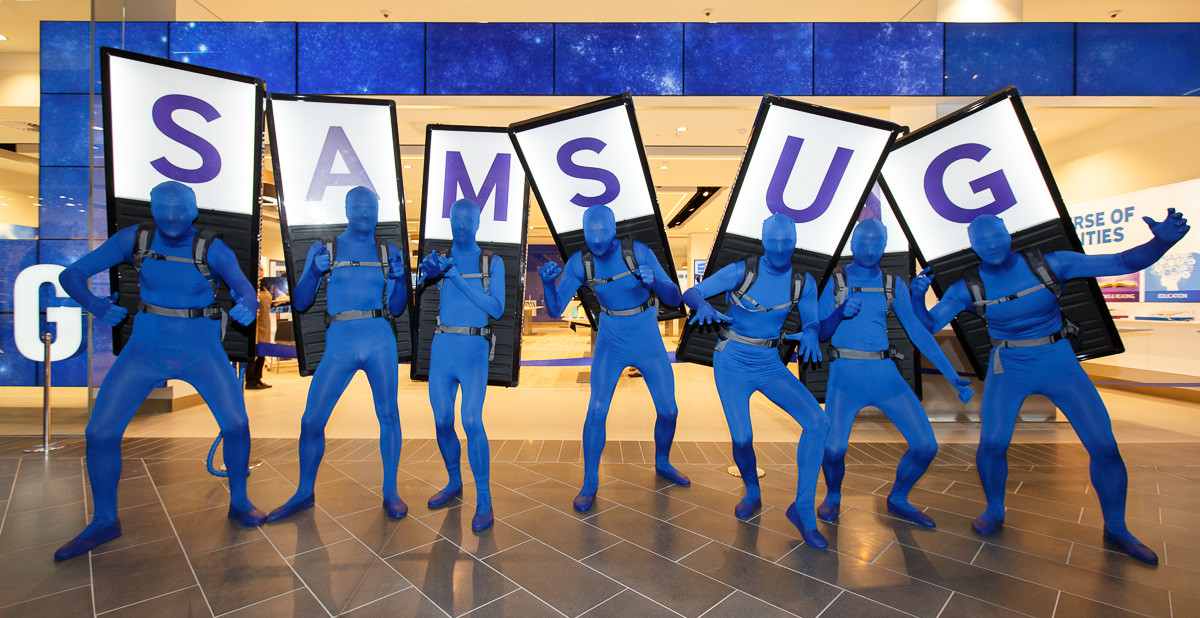 It was the best of times, it was the worst of times. It was 2016. Just four months after Samsung had to recall their flagship Galaxy Note 7 smartphones, the company reported that they are expecting a big increase in year-on-year operating profit for the fourth quarter of 2016. Going into figures, that is roughly a consolidated operating profit of around $7.2 billion for the period., which is almost double the $5.2 billion received in profit for the same quarter of the previous year.

If this is accurate, this means that despite the recall of the Samsung Note 7 smartphone, Samsung is making profits for 2016. Samsung had originally predicted a year-on-year profit growth for Q3 this year, but due to the failure of the Note 7, had to revise those figures, thus cutting down profit by a third. The actual figures were close to these revised expectations, with Samsung earning about $4.4 billion for Q3 2016, as opposed to the expected $6.6 billion.

The recent report shows that Samsung is lined up for its sturdiest quarterly profit in 3 years, surpassing market expectations. Despite the Note 7 being out of the market, Analysts reported that Samsung’s mobile division was surprisingly spry due to older Samsung phones like the Galaxy S7, a possible indicator that the yet-to-be-launched Galaxy S8 will do well in the market.

On the other hand, though, Samsung’s apparent Q4 for 2016 was driven not by their mobile division, but rather, by sales of memory and screens and the devaluation of the Won against the Dollar.

Overall, the recall of Samsung’s Note 7 may not have had the disastrous results that we thought it would, but the company still must prove themselves with their next flagship.