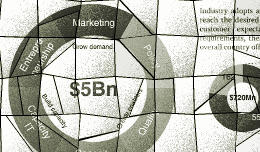 SLASSCOM, which is the IT and Knowledge Services Industry Trade Chamber in Sri Lanka, has apparently been brewing under the hood: the first ever strategic review targeting the IT/BPM industry. Prepared by Pricewaterhousecoopers, the report focuses on the current state of growth Sri Lanka’s IT/BPM industry and emerging trends. 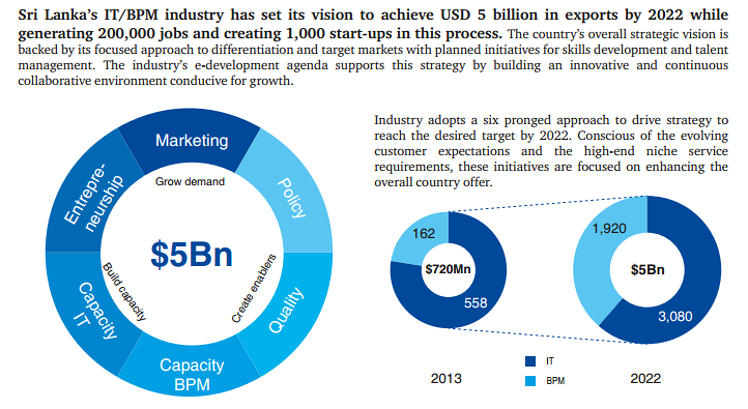 We’re not surprised – the Sri Lankan BPM industry has been bagging some top awards recently – but hard facts always impress. The report also points out the recent activities of major players in the game – such as Intel’s acquisition of Aepona (based across Belfast, Dublin, Sri Lanka and the United States) and global healthcare KPO MediGain establishing itself in Colombo and Kandy.