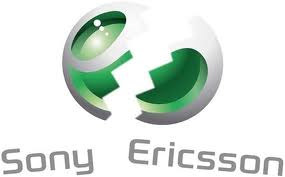 This marks the completion of the transaction jointly announced by Sony and Ericsson on October 27, 2011, and makes Sony Ericsson a wholly-owned subsidiary of Sony.

Every new phone launched from the company will bear only Sony’s name, and we have seen a couple of them already. However, the existing range of devices out in the market will continue to bear the Sony Ericsson name.