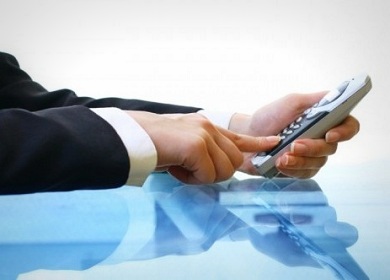 Ever picked up a phone, dialed customer service and been guided through a long and complicated process by an automated voice on the other end? We might just see the government of Sri Lanka launching something similar.

Apparently ICTA has embarked on an ambitious project to deploy a “voice portal” that citizens can access with their mobiles. Following voice-guided prompts, you would be able to connect with various government agencies to get what you need. For example, get a copy of your birth certificate delivered right to your doorstep.

While this system is yet to be implemented in full, it’s a commendable effort on the part of ICTA. Currently, getting information from the government – especially if you don’t know which department you should be calling – is a rather laborious process. Every department of the government that interfaces with the public has either a telephone hotline or email exchange system of some kind – in fact, ICTA reports 22 government establishments having this kind of arrangement. One central voice service – a single government support hotline – that links to all these agencies would be far more convenient than having to find and dial so many different numbers. The police and exam departments would certainly benefit from this. It’s going to make the task of getting information and government services much, much easier.

Now the government is just one call away.