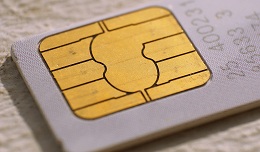 Plans to adopt Mobile Number Portability (MNP – a facility which allows a user to change his/her network operator without having to change their number) were temporarily shelved by the Telecommunications Regulatory Commission. 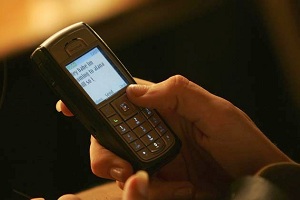 Reportedly, the implementation would cost telecom operators a couple of millions US dollars, the cost of which would probably be borne by the users.

“If the MNP is implemented, the main beneficiary of it and those demanding for it is the population of post-paid mobile subscribers. However, in Sri Lanka’s case, we have less than 10% of the total mobile subscriber population owning a post-paid mobile connection. Therefore, in my opinion implementation of MNP will not be cost-effective at the moment,” stated Director-General Anusha Palpita.

While it does sound like a fairly useful feature for some, the ever-increasing coverage levels make and almost identical rates make us doubt the actual benefits of having the whole country pay extra for it. It’s a small island after all.

Curiously enough, the TRC started pushing MNP in 2010, even getting a grant from the Institutional Development Fund of the World Bank to reportedly “develop knowledge and implementation capacity” to design and implement MNP. There were even rumors that the TRC and a consortium of providers would eventually establish and run Number Portability Database and MNP Clearing House. One wonders if all that money and time could have been better spent elsewhere.