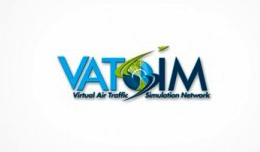 The Virtual Air Traffic Simulation Network, known as VATSIM was created in 2001 by a group of individuals who came together with a goal of creating an organization which truly served the needs of the flight simulation and online air traffic control community. More than just providing a network of computers for users to log onto, VATSIM is an online community where people can learn, and at the same time enjoy flight simulation and air traffic control simulation all while making new friends from around the world.

The main attraction of a flight simulation in real simulators or on your own home PC is the adventure, which is far away for most of us to steer an aircraft safely from point A to B. But when the first desktop simulators were created back in the late 70’s, nobody ever expected that it would be seen as an evening or weekend hobby.

Of course, the first Sims for “home computers” was far away from a graphical adventure of today. But the developer of the 1st flight simulator, Bruce Artwick and his company Sublogic created a “real” simulator on a home pc. Microsoft saw the potential of Artwicks program, bought Sublogic and developed out of Sublogic historical master piece an own simulator. And over the years of development of hard- and software, the software became more and more popular, since it consequently shows a complete different “game”: a simulation. 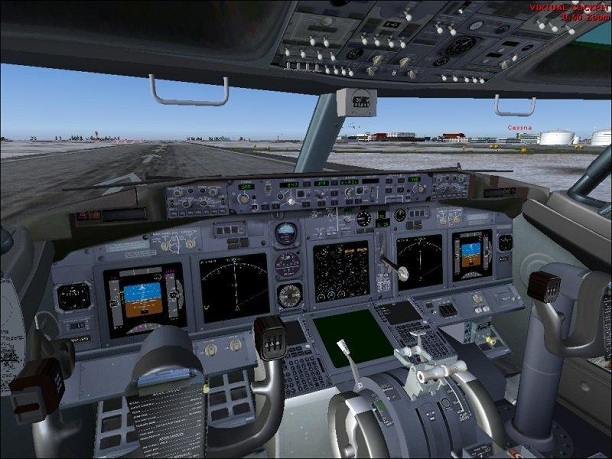 But nobody of these early stages could have seen the real potential of the simulation. Beginning with Microsoft’s Flight Simulator Version 5.0, we could simulate flying to many parts of the world. Flying, however, was a very lonely proposition. There were no other airplanes in the skies while we flew enroute and our arrivals at major airports were like landing in ghost towns. There was dynamic scenery and beginning with Microsoft’s Flight Simulator 98, multi-player capability to keep you company. But other than that, Flight Simulator, as wonderful a program as it has been throughout its history fell flat when it came to simulating air traffic control.

In 1997, all of this changed with the introduction of a “SquawkBox”, an add-on program for Flight Simulator 2004 and FSX . Now they are people operating as air traffic controllers giving real Air Traffic Service information through communicating using radios. The software they use is VRC or Euroscope which were develop to mimic the real world radar screens. To train the air traffic controllers for the real deal on the network instructors use sweatbox, software used to simulate traffic of many aircrafts with only just one person to control sweatbox.

For pilots, you’ll be able to fly with radar service by air traffic controllers who issue instruction and assistance in all phases of flight, from getting your clearance to arriving at your destination airport and departing from your departure airport. You also can fly for virtual airliners like DHL Virtual Cargo, British Airways Virtual and etc. 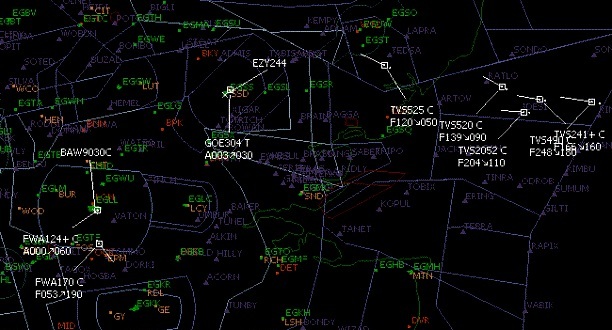 For air traffic control enthusiasts, the entire world is simulated, meaning you can work “virtually” anywhere, from a general aviation airport to the busiest airports in the world. Nearly all of the real world positions are available for you to choose from which develops a person to be a quick thinker and adapt to any situation with ease.

In fact VATSIM was the hobby of many present real world pilots and air traffic controllers at the beginning of their aviation career. Now flying is not only a dream. Its a leisure time activity at home!