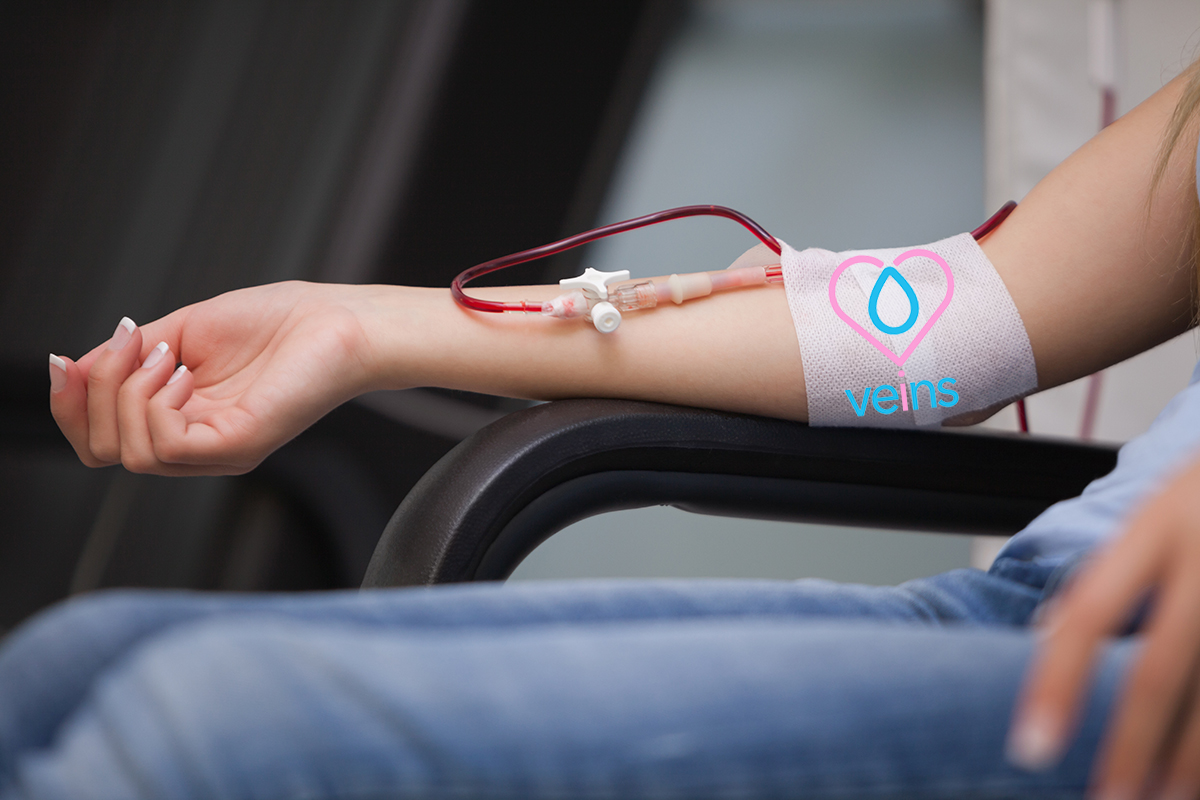 “Urgent blood request!”. How many times have we seen a similar message on our Facebook newsfeed, or in other social media platforms for that matter? Of course, such posts hardly go in vain on social media. Chances are even you might have made a blood donation or two after seeing a post on social media. But this isn’t always a guaranteed scenario though. If you’re lucky, somebody would reach out and volunteer to donate. But what happens when you’re not so lucky? For rare blood types such as AB-, sadly this is most often the case. The team behind Veins think they have a solution for this problem.

Simply put, this is essentially an Uber like app where one would be able to find the nearest donor for a particular blood donation requirement. So why go with an app? Well, according to Sachira Fernando, the man behind the idea, it comes down to shelf life of the blood samples. In his Facebook post, Sachira went on to explain the three major products made of blood donation, Erythrocyte concentrates (Red Blood Cells), Thrombozyte concentrates (platelets) and blood plasma. Although Erythrocytes can be kept frozen, the issue comes with storing platelets and blood plasma. Hence, the Veins app.

Following the announcement on Facebook, the team plans to launch the app in Barcelona at the Mobile World Congress (MWC) 2017 which will be kicking off on the 27th of February. But fear not, Sri Lankans should expect the app to be available a week prior to MWC. And this time, the app will be on both Android as well as on iOS. (If you’re familiar with NicNac then you’ll know why this comes as a bit of a relief). So stay tuned as we bring you the latest on this story. Until next time!