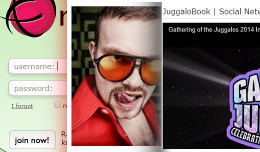 But the internet’s gotten MUCH weirder over the years, and if Facebook and Twitter are still sane, it’s because millions of users have found other strange haunts. We looked around the Internet – and this is what we found. 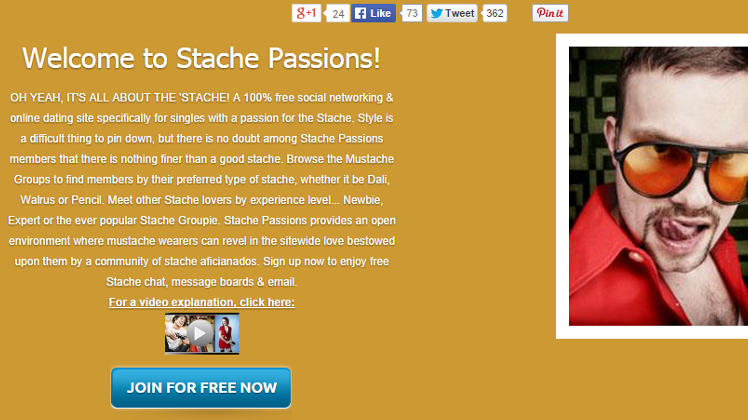 Yes, Stache Passions, as it’s name implies, is for people that have a positively superhuman passion for the stache. Users of the site can browse the Mustache Groups to find members by their preferred type of mustache, whether it be Dali, Walrus or Pencil. The only requirement to join is that you have an, er, mustache. Finally stache lovers have their own online haven.

According to Wikipedia, a Juggalo is a name given to fans of the group Insane Clown Posse or any other Psychopathic Records hip hop group.

That’s interesting, because the Juggaloes are a group of music fans so large that they have their own Facebook rip-off. Here we thought the largest army in the world of music was Justin Bieber/One Direction fangirls. 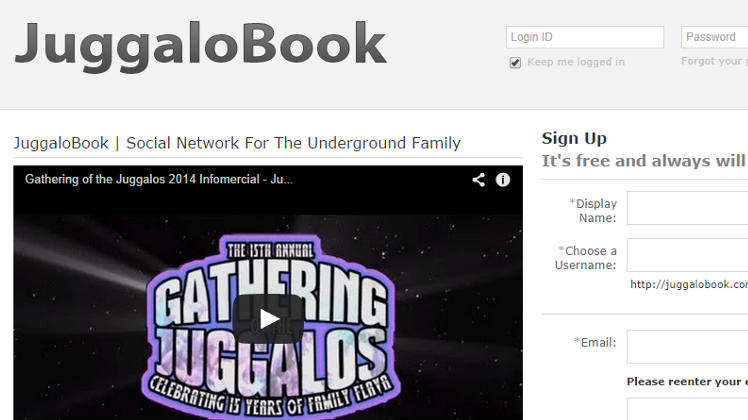 How do you explain ravelry? It’s a social networks for people who love knitting and crocheting. Surprisingly, not only has it turned into a fountain of Granny-esque knowledge, it’s also bringing people together on, er, knitting projects. It functions like a cross between a forum and WIkipedia with society layered on top. 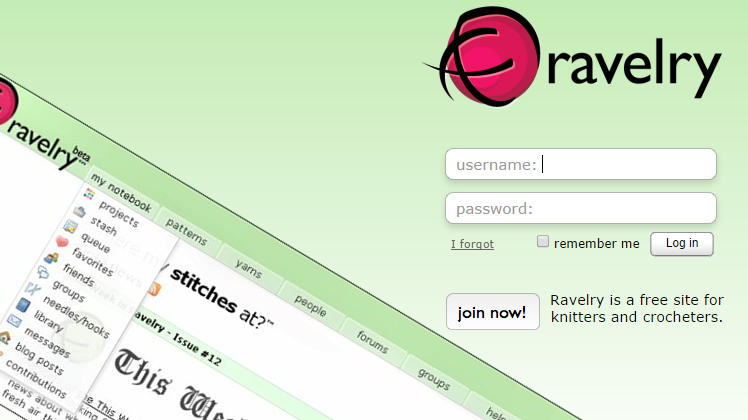 A Small World describes itself as “the leading private international lifestyle club”. In other words it’s a rich travellers’ club. And it’s private.

Now how private is it? Well for starters, membership is capped at 250,000 members. If you want to join you’ll either need an invitation from an existing member or fill out a huge application form which will be reviewed by an international committee of trustees. Here we thought getting into a local university was tough. 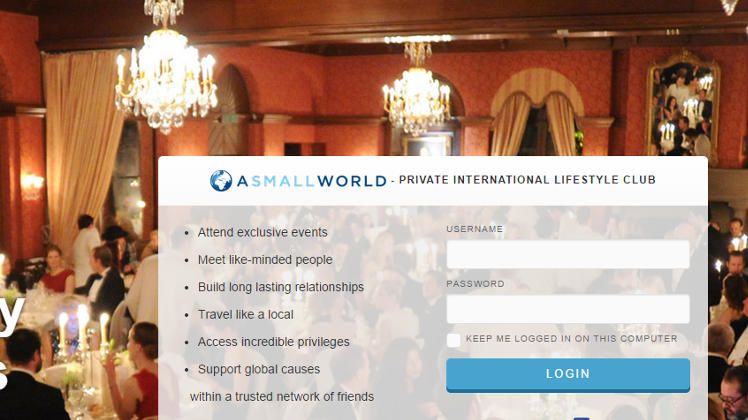 Now if by some miracle you do get in, you  pay a membership fee of $105 and you will get some pretty exclusive perks. However, just like any other fancy club, the moment you lose your money and/or your fame you can and probably will be kicked out. Just ask Tiger Woods and Lindsay Lohan if you want to know what that feels like.

Concerned about privacy? Don’t be. Or rather, you can’t be. Meet ncludr, the network that blows all concerns about privacy and frienship out of the water. On this network, EVERYONE is your friend. And by everyone, we mean everyone. You don’t have a choice. At least, that’s the premise. 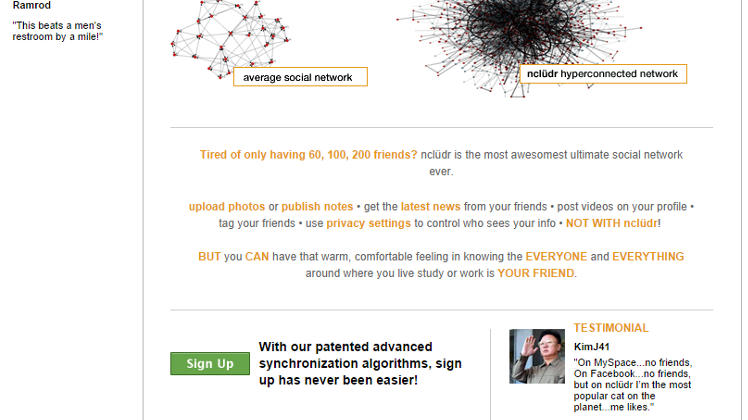 In reality, ncludr was a 2008 parody of social networks. Not only does it give you a ridiculous signup form and an autogenerated profile, it also pokes relentless fun at people who use social media. Status? “In my scream therapy session”. Looking for? “A good woman”. Things I’ve done recently: “Slept in my car”. You also get 12.3 billion friends, including Julius Cesar. Notice the testimonial from Kim Jong Numero Il.