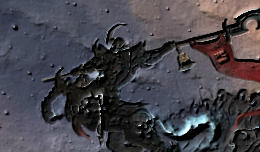 Dota 2’s been getting a lot of publicity this week (thanks largely to the $10 million prize pool), but let’s not forget the elephant in the room: League of Legends. 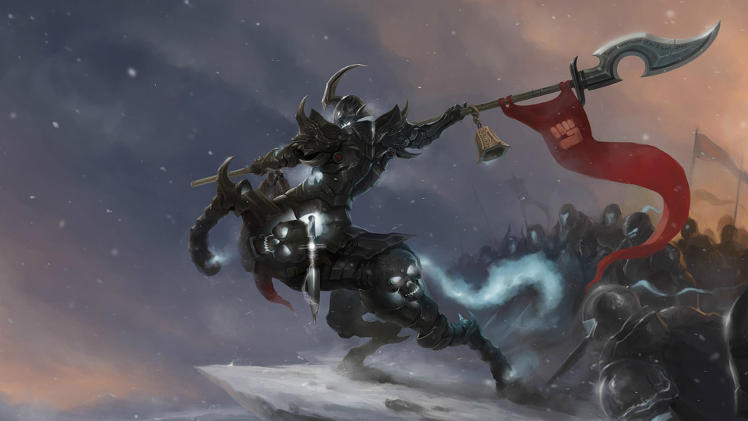 After being postponed due to high ping issues, the Gameladders.lk Lankan Summoners League re-started itself with a bang and is well into its second week. The team over at LSL have been kind enough to share the match details with us. Let’s see where things are (warning: gamer lingo ahead):

The very first game of the LSL began with the 2013 SLCG winner Team PLUS (playing under the nom de plume “Quæ Derelicta” taking on Phoenix Gaming’s Insomniac Gaming Alliance. Quæ Derelicta scored a victory in the half-hour game that ensued, utterly routing out the IGA with almost minimal resistance. 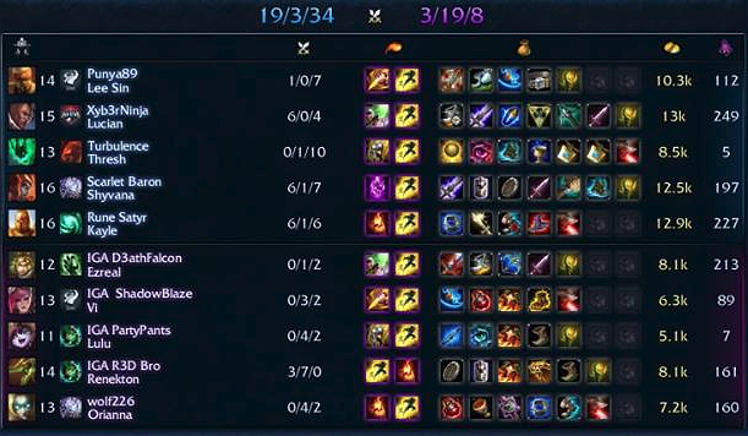 The second game was played between Team Liquids and Tech Morph Meet Your MotherChukers. According to the game admins, Liquids played a hard game from the beginning and easily managed to claim victory.

Match 3 was played between Quæ Derelicta and Tech Morph Team Space Monkey Mafia.During first 5 minutes of the game, both teams had very much equal scores but in the end Quæ Derelicta won the game. 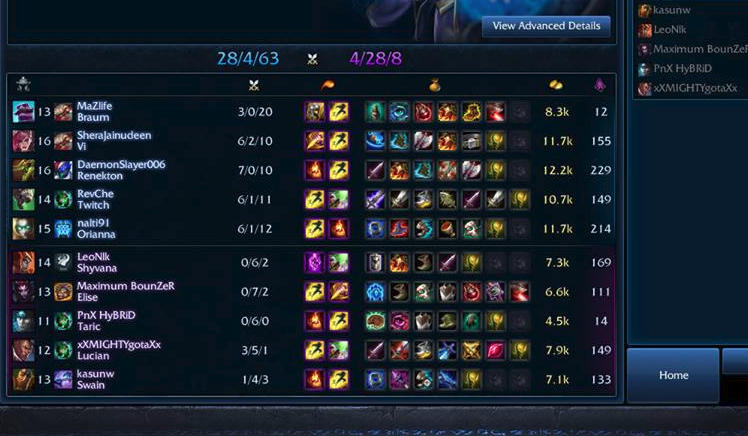 Both teams reportedly started off with a strong early game, with Tempest pulling ahead towards the end, scoring 35 to Maximum’s 17. Considering that Maximum has been mostly a clan focused on Call Of Duty in the recent past, it was a pretty good fight. 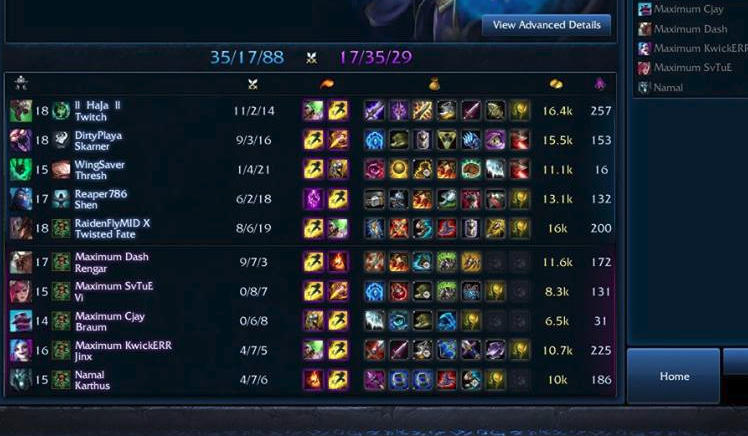 Since Team Maximum didn’t turn up for the match, administrators granted a walkover victory to TM Meet Your MotherChuckers

Meet Your MotherChuckers was unfortunately stopped dead in their tracks and chucked out of the LSL by Tempest in a very secured game, 34-9. 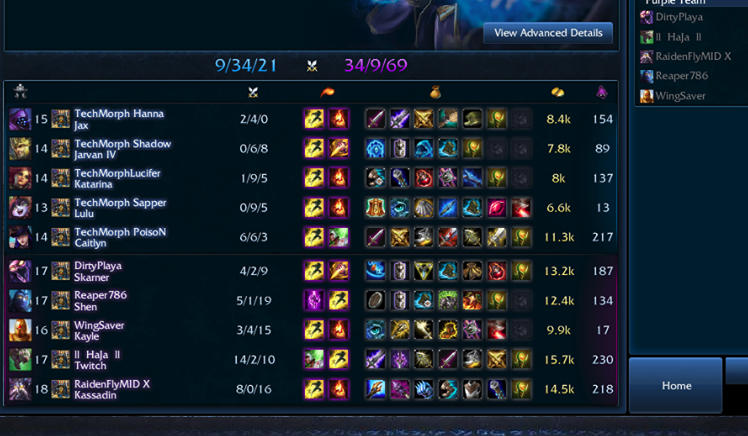 Both teams started off with cautious and rather secure plays, racking up kills and going head-to-head until League of Assassins decided to push all the towers simultaneously. The Space Monkey Mafia’s defense stretched and was soon picked apart the the League.

As the third week approaches and the gap between challenger and the challenged shorten, the team over at Gameladders are churning out updates, schedules and even match videos. If you’re a keen League of Legends player, we suggest keeping an eye on lsl.gameladders.lk/news.Until next time!