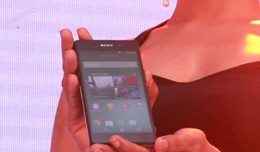 It’s not even been 2 weeks since the Huawei Ascend P7 arrived in Sri Lanka and Singer has brought down another gorgeous premium smartphone. On the 22nd at a gala launch event, at the Kingsbury, Singer announced its partnership with Sony Mobile and introduced the Xperia Z2 along with other cool devices from Sony’s Xperia line-up.

It’s official: the partnership between Metropolitan and Sony Mobile was coming to an end: Singer is now playing the role of being the authorized dealer for Sony Mobile in Sri Lanka. 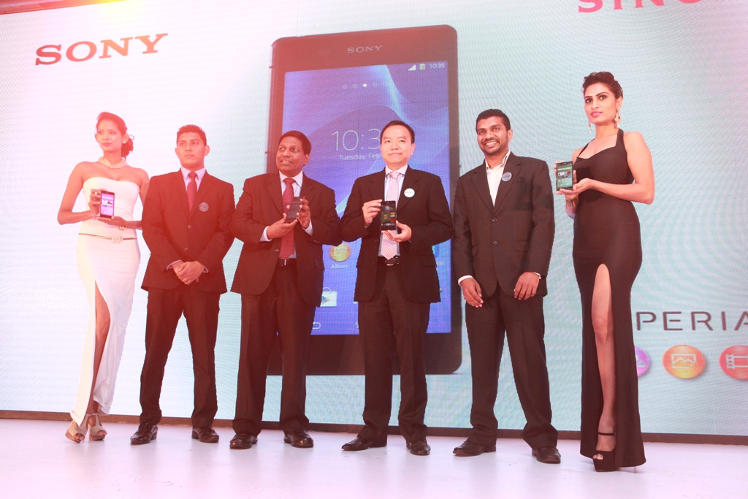 Following the announcement of this new partnership, we saw Dushyanth Weeraman taking the stage while recording a video of the audience on a phone. Once he took the stage, he dropped said phone into a fish tank and asked the audience to call the phone. One lucky member of the audience got through and proved the phone survived and was still functional. This is how the Xperia Z2 made it’s grand debut here in Sri Lanka. Not as out-of-the-world as the drone that brought the P7, but it made just as big a splash.

In case you haven’t seen the Z2, here’s what it’s got: 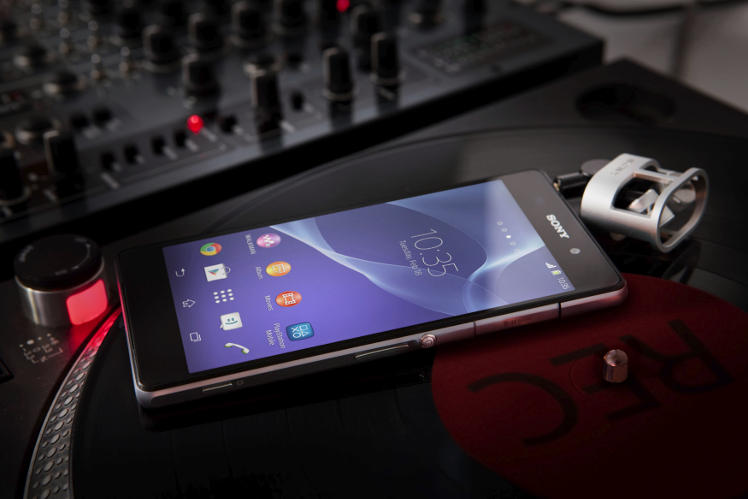 The Z2, like its predecessor is also IP58 certified, which means it’s dust proof, shock proof and as Dushyanth proved earlier, waterproof. The highlights are the improved screen and the Snapdragon 801 – and improvement both in color as well as performance and battery life. It’s a worthy contender with the likes of the HTC One M8, LG G3 and the Samsung Galaxy S5.

While the Xperia Z2 was the star of the day, its elder brother, the Z2 tablet, was also in attendance at the event – along with Sony’s wearable smartwatches and smartbands. All in all, quite a show.