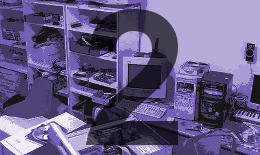 We covered the hardware area in the previous article. Now on to the next area.

This is the next hurdle you have to face and it depends solely on what environment you want the lab to run under; Windows or Ubuntu.  The syllabus usually calls for Windows. 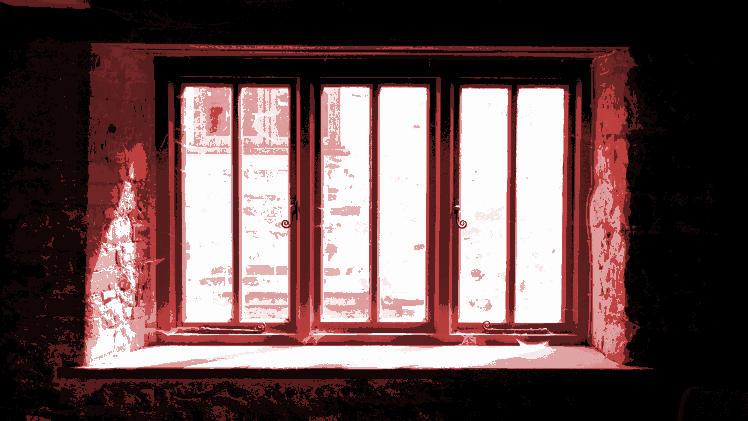 If you choose the Windows path, then you have to consider purchasing genuine licenses of whatever version of Microsoft Windows you wish to install. Go for the latest. Avoid Windows 8 and stick with 7 – save yourself from the dreaded Start Screen. Avoid XP unless your hardware can’t handle Windows 7.

You’ll also need a server OS – it’s not necessary, but recommended if you want to have really tight control and do stuff like setting up file and database servers.

The key words here are Volume Licensing or VL. This is where instead of having a stack of installation CD/DVDs, you just get one CD/DVD and a list of licence keys that need to be entered into the PCs. The same holds true for products such as Microsoft Office as well. Remember that Microsoft has reduced fees for Student licenses – instead of sending someone to Unity Plaza, consider talking to Microsoft. After all, software is expensive.

If however, you choose to opt for a open source method such as Linux Ubuntu or similar, then there is virtually no cost incurred at all. The OS is free to download and distribute with no licensing whatsoever. With Ubuntu comes its own set of applications such as word processor and spreadsheet software. The downside is that – unless you know your Linux – you’re going to spend a fair bit of time on the internet figuring out how to get the students used to this.

Regardless of which option you go for, making sure that you have the latest drivers and applications. 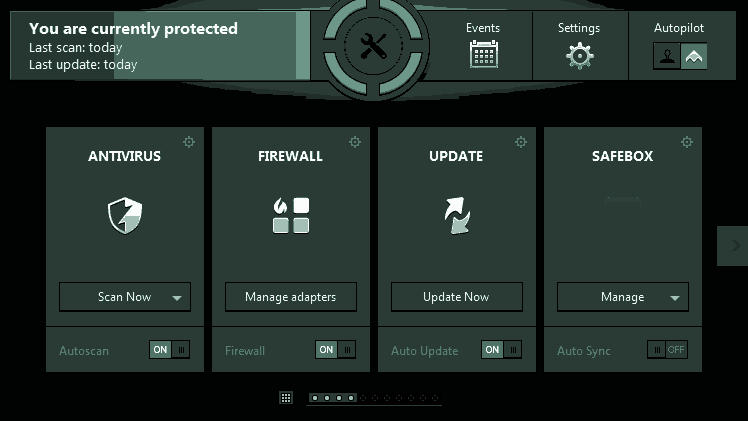 It’s common sense to install an antivirus application. What doesn’t make sense is to go out and buy the heaviest, most expensive antivirus program you can get. Stop slowing down your computers. Download Avast – that’s a free, lightweight solution and it’ll save you some cash and a lot of hassle.

Use a mix of letter and numbers, don’t make it too obvious – and if you give the password out to somebody, make sure to change it often. Leaks happen alarmingly often.

Be careful what you plug and where you plug it

Malware and viruses are often the largest cause of system failure. And more often than not, the main way that a PC gets infected is via USB and flash drives. Rather than commanding students not to bring pen drives, set hardware restrictions on what USB ports can be accessed.

Use filters and exception rules

To do this commonly involves software installed locally on each PC. Spend some time setting this up, but remember to walk the line between safety and sensibility. We’ve seen labs where the teachers blocked Google and Wikipedia. That’s not helping anyone.

Another more advanced thing do do would be to set up a MAC address filtering process.  A MAC address or media access control address is a unique ID that is assigned to network interfaces for communications on the physical network. Using this address, you can set up a rule where only devices from a select MAC address pool can access the network. This prevents access by other hardware – for instance, someone unplugging the network cable and connecting it to their laptop isn’t going to work.

Have a dedicated hardware response team 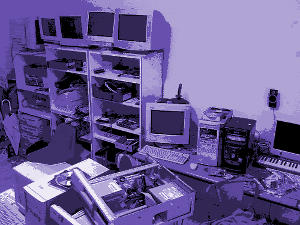 Managing an IT infrastructure is by no means an easy task. This is where you can assign a team comprising of students and even other IT lecturers to help manage the laboratory. They would need to be fairly well versed in computer  hardware so as to troubleshoot Cs and/or the network, should anything go wrong.

Even though they have the power to use the lab’s resources, it is vital that they understand the responsibility that they hold. Especially when certain parties attempt to gain their trust with the intention of gaining “special” access to the lab – we all know how schools work. Only appoint those you can trust to uphold your code of conduct. And in return, make sure that task is worth their time.

Follow the above steps and you should be one if not several steps closer to managing your own IT lab and network.

Have any ideas? Comments? Are you already in charge of a lab? We would love to hear from you.