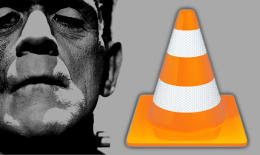 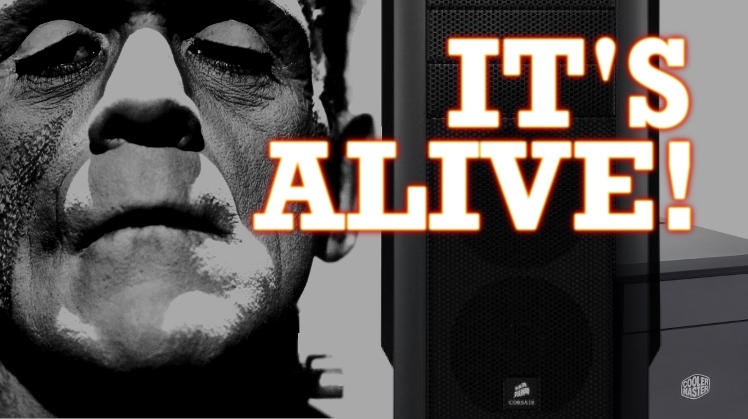 Much has been said (and will be said) about building gaming PCs, but what about a media PC?

The purpose of this guide is to see how much it costs to build a series of successful small form factor PCs – not for gaming, but for storing and watching movies and media, preferably hooked up to your big TV at home. But unlike in a gaming PC, the CPU and the graphics cards aren’t the heroes of this movie. Rather, we’re looking for lots of storage space, good audio, and a power draw low enough to to break the bank.

For just under Rs 60,000/-, you can build yourself a fully-fledged home and media PC. The i3 processor is quite capable of handling your day to day needs – YouTube, yes, Facebook, yes, both while playing Kill Bill, yes. It also has integrated graphics in the form of Intel HD 4600, which can handle Blu-ray content without breaking a sweat. Give it Internet and you have a PC that can play, stream or otherwise deliver HD content to anything you have.

It can also play a great many games comfortably, though not more demanding titles after 2011. But does it matter? You can play Dota 2.

The casing of choice is by Cooler Master. It’s small and actually resembles a DVR unit – in fact, put it  sideways and people will mistake your PC for a DVR. We’ve picked the B85 chipset because of USB 3.0; it makes life a lot easier when transferring heaps of files. If you’re using a network, then all motherboards have an RJ-45 LAN connector that can be used to connect to your network. If you want to go wireless, you can purchase a separate wireless connector and plug it in. Next!

So you want something fancy?

Let’s take this build apart to examine its brilliance. There’s really no point in upgrading the processor as it will not give you any benefits. 4 gigs of RAM, check. Where things deviate is with the WD Purple 3TB drive. The Purples are a set of drives built for always-on video surveillance storage. Yup, video footage. Not exactly what the doctor ordered for your movie collection, but hey, it’s almost the same thing.  It adds up to 4 Terabytes of storage.

As for the Xonar DGX? This budget sound card gives a frankly phenomenal increase in sound quality compared to onboard audio. Hook it up to a decent set of speakers and enjoy your movies properly.

The beauty of all this is the size. Thanks to that mini-ITX board and the Coolermaster 120 case, this entire build is almost the size of a shoebox.  And it has WiFi support built in. And you can still play Dota 2. Brilliant, eh?

Want to go all-out? You can. An i5 processor for multi-tasking and video decoding together with a MSI Z97 motherboard backed up by 8GB of RAM. A 120GB SSD makes your boot times non existent and application loads faster than Roadrunner and Speedy Gonzales combined. And 5 (yes FIVE) 4TB hard drives which you can either keep on a per disk basis or have a RAID0 setup (this is where the Z97 board comes into play) and have a whopping 20TB of storage, enough for a sufficient amount of movies, TV series and music.

You would also have noticed the Asus Xonar HDAV 1.3. The card has HDMI outputs that connect it to your HDTV or AV receiver. This means that it can combine the output from your graphics card (in this case Intel HD 4600) with its own audio to make a single AV stream. As well as the HDMI ports, there’s an optical/coaxial S/PDIF in/out port. Not to mention it supports 7.1 audio for an immersive surround sound experience. To make sure that all this equipment has enough power, we’ve thrown in a FSP Hexa 550W PSU as well.

If you really do build this just for watching movies, give us a shout. We’ll come over and drink a toast to madness.

Of course, we haven’t covered monitors here. And we won’t. But do consider investing in a wireless keyboard and mouse such as the Logitech MK270, as they will reduce the hassle of running cables and gives you a greater freedom to move around (or the freedom to sit at the couch and watch movies from 10 feet away).

In addition, just keep these things in mind. For anyone looking to buy a media rig, here’s all you need to know: