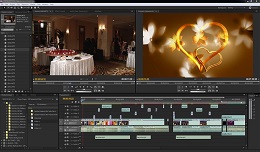 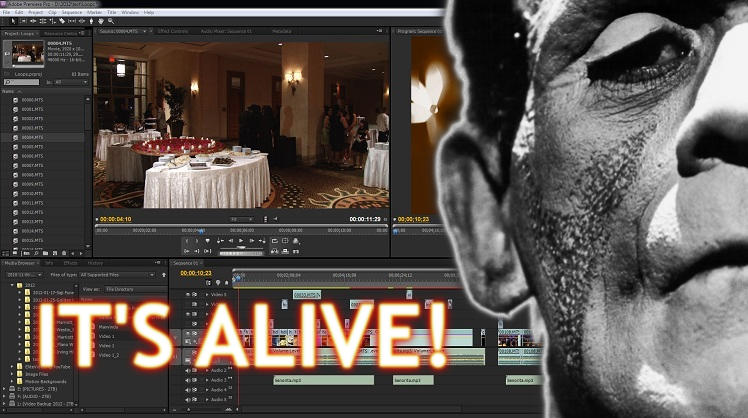 In this article, we will be looking at what makes a Video Editing PC tick. For starters, PCs for video editing here in Sri Lanka use 3 popular applications:

As before, let’s lay out the build and then start tuning them according to the software.

The key word when running a video editing rig is CPU. Rendering a video is very, very dependent on the CPU, which is why we start off fairly high with the i7s. The next thing is the drive speed. You basically need a really fast storage and retrieval disk that you software can read to and write from – hence the SSDs. The graphics card is useful, but not that much.

Adobe Premiere CC and EDIUS do it this way 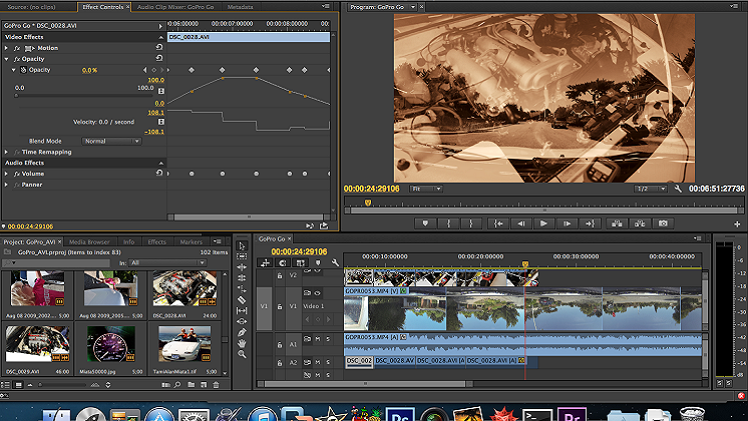 We’ve thrown in a GPU recommendation because Adobe Premiere CC has something called the Mercury Playback Engine. It can leverage both OpenCL (AMD) and CUDA (Nvidia). Premier likes CUDA. But, we’ve thrown in the GTX750 on the recommended build, because for 21,000 rupees there is no Nvidia card that’s really worth it. It’s chief advantage is utility – having multiple ports to run a multi-screen setup (which really comes in handy for video editing).

What these two software need, is speed. More specifically, hard drive speed. The higher the bandwidth of your video, the faster your hard drives need to be. Adobe Premiere for example makes use of a drive called a cache drive. So when you load your project, the files are loaded into the cache drive for fast access. The faster the cache drive, the better (hence the use of a 10k RPM drive and the use of enterprise drives in a RAID 0 or RAID 5 setups. Generally the motherboard is capable of setting up a RAID 0 or 1 system, but if you’re going RAID 5, investing in a separate RAID controller is a more viable option. Plus if the RAID setup fails on the motherboard, your data is at risk but with the controller, that is not an issue.

On the YOLO build, there’s a GTX Titan Black that should really pulls its weight. The formula is fairly simple: go for as much disk speed (cache), CPU and RAM as you can afford. Then go for disk space. Lastly, think of the GPU. 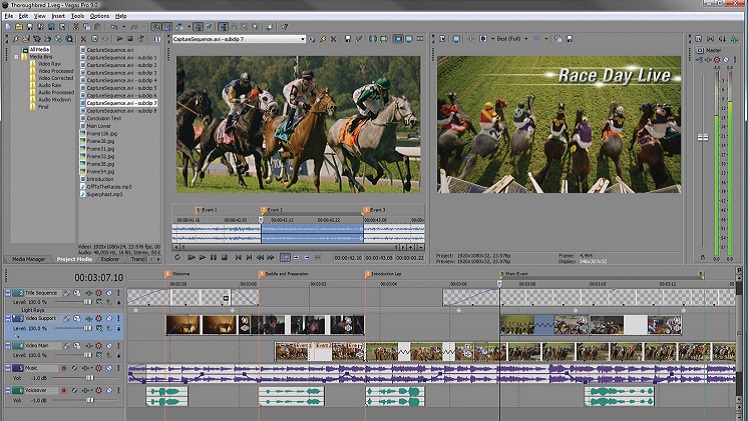 Vegas Pro is again another GPU intensive application. More specifically, it deals with GPU Compute performance. GPU Compute can be of either OpenCL or CUDA (proprietary of Nvidia). Ironically even though only 20% of applications use CUDA, it is that very same 20% that are the most popular applications.

If your software can handle and process OpenCL, then going for a build consisting of an AMD card is recommended. But it has its drawbacks. For instance, there can be times when there are plugins that only work with CUDA. But all is not lost, with a little bit of research, you could also find alternative plugins that work with Radeon cards thus keeping the better performance of the Radeon card whilst getting the functionality of the plugin.

What we’re basically saying is that Vegas Pro comes down the the plugins you use and how good you are at Google. If you don’t have plugins that are exclusively CUDA-based, the AMDs utterly trump the Nvidia lineup. The cache drive is of no use so that can be dropped. For a sample build, we can take elements from both Case #02 and #03, mix them up and come up with something that looks like this:

Like it? Have something to add? We would love to hear from you.