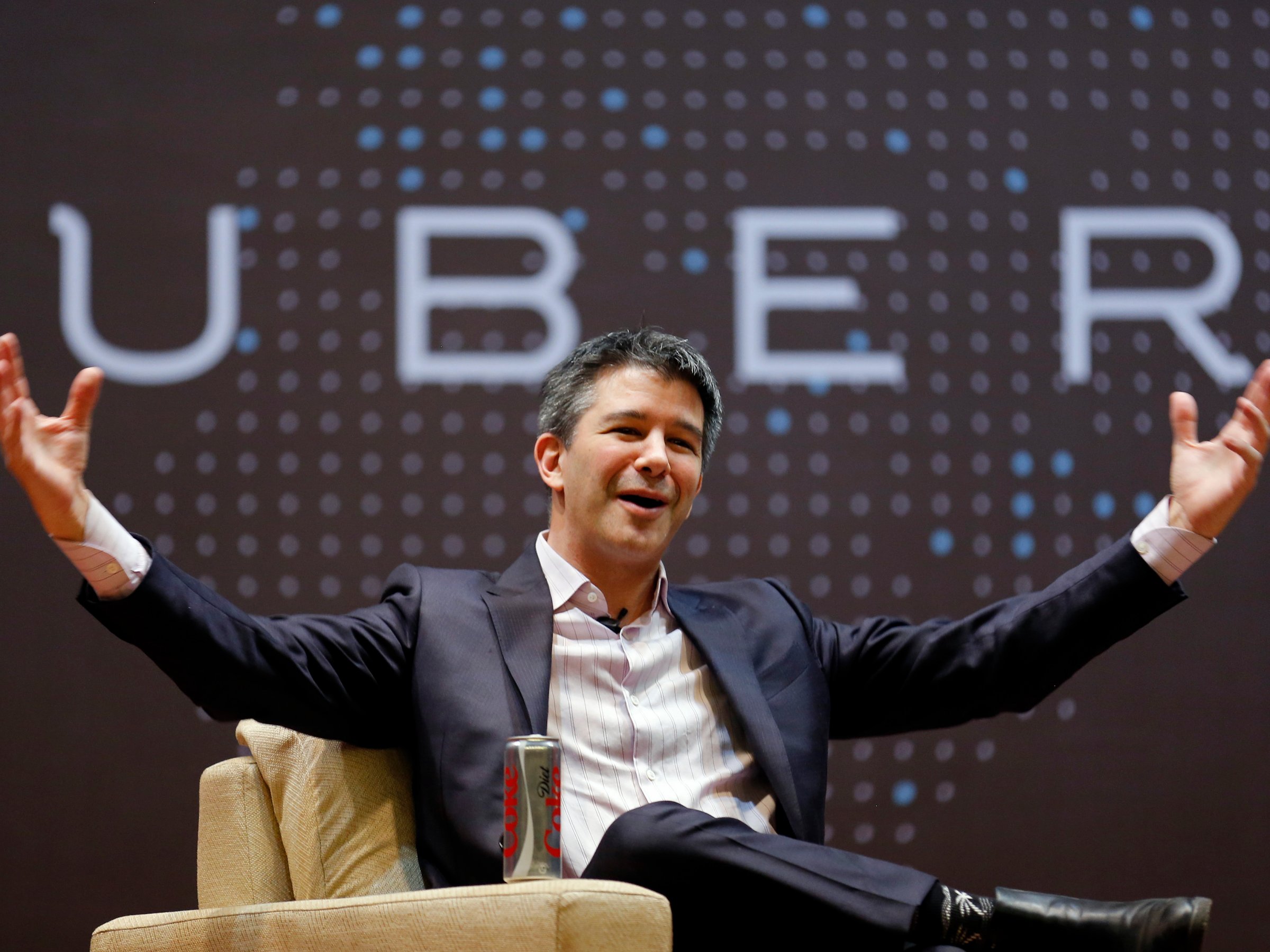 In headlines today, Uber, the taxi hailing app launched a new tool for mapping travel times. Called Movement, the tool, in the form of a website is powered by Uber’s extensive database of ride data.

As per the definition of the term, Movement allow users to measure the time taken to travel between various parts of a city and tracks if the trip gets faster or slower over time. Thus far, Movement is available only to registered users with support for all users expected in the coming months.

Who can make use of Movement?

Movement’s real purpose is for city governments and urban planners. These parties are often conducting comprehensive traffic studies to see if alternate lane patterns or the construction of new highways is a plausible idea. The information that is required for these studies is usually time consuming and rather expensive. With a tool like Movement, these departments can have access to Uber’s data, thus saving up significant funds that can be used for other worthwhile endeavors.

Movement is the first public tool by Uber’s internal team for civic data tools known internally as Project Metropolis. Their purpose is to aid city governments in making more educated decisions about transit via Uber’s enormous store of rider data. As of launch, Movement contains data from Washington DC, Sydney, Manila and other cities with plans to expand to other major cities due over the coming months.

The data for Movement is collected from Uber’s GPS check-in function. This function takes place in the background all day, every day, for every single Uber trip taken around the world. Each of these individual trips not only shows travel time for the entire ride, but also breaks it down into smaller segments within the entire ride. Put it all together, and Uber pretty much has a clear view of travel times in any city at any given moment.

Though, breaking the collected data into smaller segments makes it harder to identify individual rides or segments. If you don’t have enough data for a given set of parameters, Movement will proceed to gray out the region. This eliminates the risk of exposing individual data. In addition, the system will only segment data by region and time and not personal details such as age/gender.

Google already has implemented a traffic monitoring feature into hits Google Maps platform. Upon activation, the app will inform you of any traffic situations that arise to or from your workplace to your home or any destination that you are headed to.

It would be interesting to note what happens if and when Sri Lanka becomes a part of the Movement (pun intended). If we have an infrastructure that can support the implementation of self-driving cars soon, we would actually have a city that is capable of handling a large amount of traffic with virtually almost no traffic and no accidents.